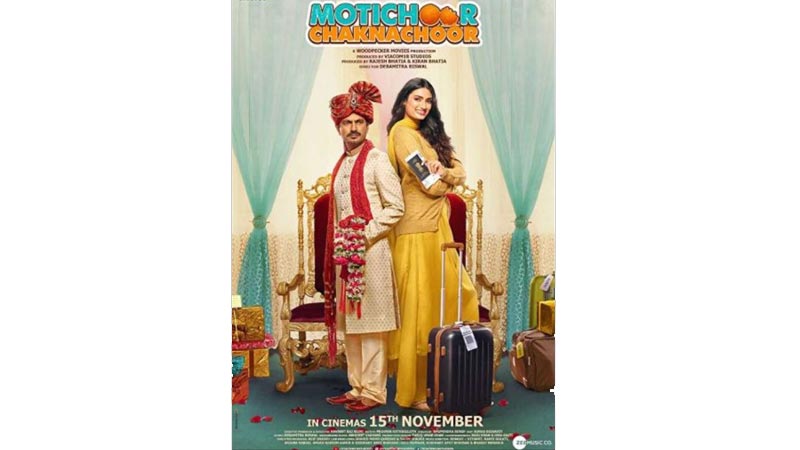 Annie has rejected a long list of suitors arranged by her parents on the condition that she will only marry someone settled abroad. So she can not only live there but also post photos on social media to make her friends jealous. Pushpinder on the other hand is so desperate to marry now that he is willing to settle for anybody. His mother however is hoping to marry her son off only against a fat dowry. In due course, Annie’s aunt convinces her to consider Pushpinder as an option to marry, because he fits the bill of living abroad. But does he? Motichoor Chaknachoor tries to capitalize on the small town milieu and the usual mix of quirky characters that we have often seen in movies set in Northern India.