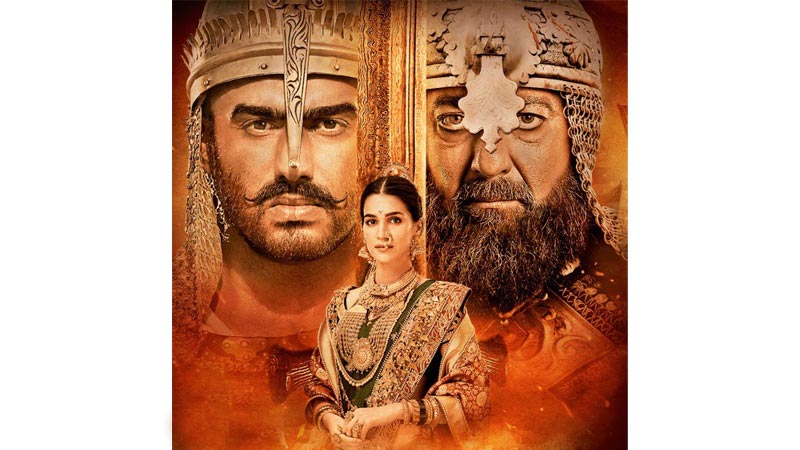 Federal Minister Chaudhry Fawad Hussain has slammed Bollywood’s latest film Panipat for distorting history. Sanjay Dutt, Arjun Kapoor and Kriti Sanon-starrer recently dropped its trailer. A lot of criticism has been hurled at Ashutosh Gowarikar directorial, which is based on the Battle of Panipat in Afghanistan. Many people have called out the film for its problematic portrayal of Muslim rulers. Responding to a tweet by Reema Omar who said that Bollywood continues to depict Muslim rulers/invaders as barbaric savages, Hussain responded and said “When idiots try to rewrite history under RSS influence this is minimum one should expect. Agay agay deikheiye hota hai kiya. A user blamed Bollywood’s period drama for promoting Islamophobia. Earlier, the film had already raised alarms in Afghanistan. The Afghan embassy shared concerns with New Delhi about the misrepresentation of emperor Ahmad Shah Abdali, played by Dutt.