Love him or hate him, voters say impeachment hearings will not change their views on Trump 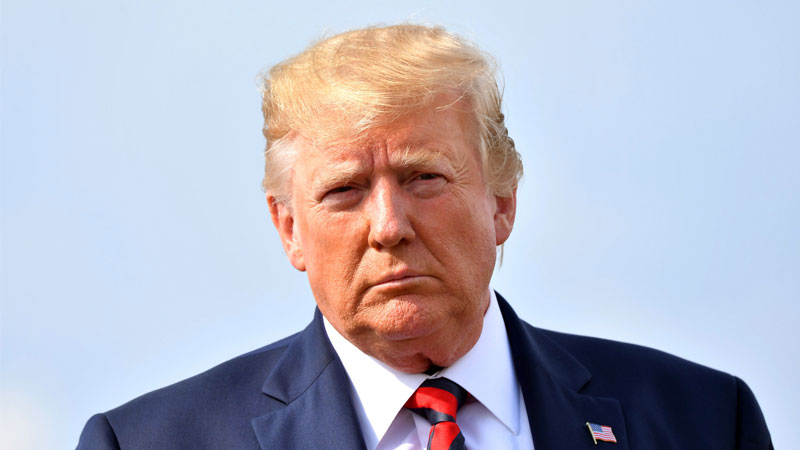 As the first televised hearing of the impeachment probe unfolded on Wednesday on the screen in his home in Flint, Michigan, Quincy Murphy said there was no chance the proceedings would alter his view that President Donald Trump is unfit to hold the office.

“I watch it in disgust,” said the 45-year-old autoworker, who voted for Democrat Hillary Clinton in 2016. “I haven’t found anything to convince me that he is doing what’s best for this country.”

More than 450 miles (725 km) away in his Bethlehem, Pennsylvania, barbershop, Trump backer Joe D’Ambrosio was equally adamant that the inquiry into whether the Republican president improperly pressured Ukraine to investigate a political rival would have no effect on his opinion.

“I fully support the president,” said D’Ambrosio, 76, as a mounted television showed the hearing live on Fox News. “I talk to a lot of people who are happy with their 401(k)s (retirement plans), their stocks and their jobs. Democrats don’t want to talk about that, and I think they are going to pay a price.”

Democrats in the US House of Representatives hope a series of televised hearings will help persuade Americans that Trump deserves to be ousted from office.

But as the first day of the historic proceedings riveted Washington and dominated cable news, interviews with residents in two of the states likely to help decide the winner of next year’s presidential election suggested voters on both sides had already made up their minds.

A Nov. 4-5 Reuters/Ipsos poll showed that 75% of Democrats supported impeachment, while 79% of Republicans were opposed.

For many Trump supporters, the impeachment inquiry is nothing more than a partisan effort by Democrats to unseat a president they could not beat in 2016.

Trump is accused of holding up military aid to Ukraine, which has faced Russian aggression, unless the country’s president agreed to announce investigations into Democratic presidential contender Joe Biden and the Ukraine business dealings of his son Hunter Biden. Trump has denied wrongdoing and calls the impeachment probe a sham.

“To me, it’s a coup,” said retired construction worker Frank Buchualt, 70, as he sat in D’Ambrosio’s barbershop. “I don’t know what was illegal. We ask countries to do things all the time.” But Murphy, who spends his nights assembling seats for the Chevrolet Silverado pickup truck, said the hearings offered Republicans a chance to prove they value the rule of law more than their own political survival.

“The Republican Party is on trial,” he said.