Disrupting the disruptor: Disney+ signs up 10 mn in a day 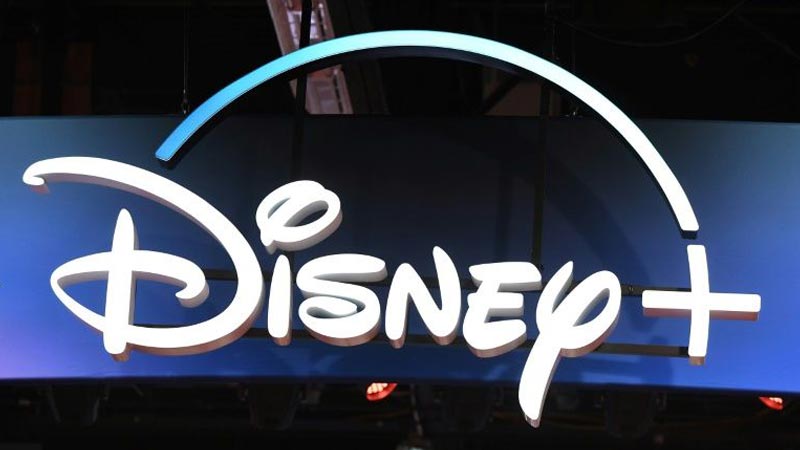 Walt Disney Co.’s new streaming television service Disney+ got off to a roaring start by signing up 10 million subscribers on its first day, the company announced Wednesday.

Disney said in a statement it has seen “extraordinary consumer demand” and “has already reached a major milestone, achieving a remarkable 10 million sign-ups since launching.”

The news comes despite a launch marred by glitches that prevented many customers accessing titles from Mickey Mouse cartoons to Star Wars.

Disney+ marks a huge bet by the media-entertainment giant, pitching it into direct conflict with on-demand services such as Netflix and Amazon Prime which have disrupted the Hollywood media landscape.

It went live Tuesday across the US, Canada and Netherlands, featuring thousands of movies and TV episodes from Disney, Pixar, Marvel, Lucasfilm and National Geographic.

Disney chief Bob Iger called the launch “a historic moment for our company that marks a new era of innovation and creativity.”

Daniel Ives at Wedbush Securities described the 10 million subscriptions as “jaw dropping” and “considerably higher than we and many on the Street were anticipating.”

Ives said in a research note that Disney appears to be “coming out of the gate with unmatched content and a massive brand/distribution that makes the House of Mouse a legitimate streaming competitor on Day One to Netflix,” and that it suggests the company could hit its target of 60 million to 90 million subscribers ahead of its 2024 target.

The Disney+ launch comes less than two weeks after Apple began its well-financed Apple+ TV service, and ahead of rival offerings from AT&T’s WarnerMedia and Comcast’s NBCUniversal, with each seeking to chip away at the customer base of Netflix and Amazon.

Richard Windsor, analyst at Radio Free Mobile, said the technical problems with Disney+ were “a good sign because it implies that the demand for the unique catalogue that it has to offer is stronger than expected, putting it in a very strong position long-term.”

Windsor said the market is fluid now with the entry of new players but that deep-pocketed players such as Disney, Apple and Amazon “will end up acquiring many of the weaker players” and cut into Netflix’s large user base.

Ives said Apple has a chance to gain ground by reaching its customer base of 900 million people who use iPhones, despite having only a handful of original shows at launch.

He said Disney “has a whole other strategy as the company has a content library that is unmatched with a global consumer base that will be tapped through its theme parks and other vast distribution tentacles.”

On the Disney+ launch day, excited fans had stayed up until the small hours to be among the first to watch “The Mandalorian,” a new live-action Star Wars television series which is among a handful of exclusives available at launch.

In early reviews, the Los Angeles Times called the first episode “safe-but-entertaining,” describing it as “long on impressive special effects and alien shootouts, and short on a fresh story line.”

For Disney, the strategy of going directly to consumers means it will forgo an estimated $5 billion in revenues from streaming rights deals from other services.

Disney is undercutting most rivals with a monthly price of $6.99, or $12.99 packaged with Hulu and its sports service ESPN+.