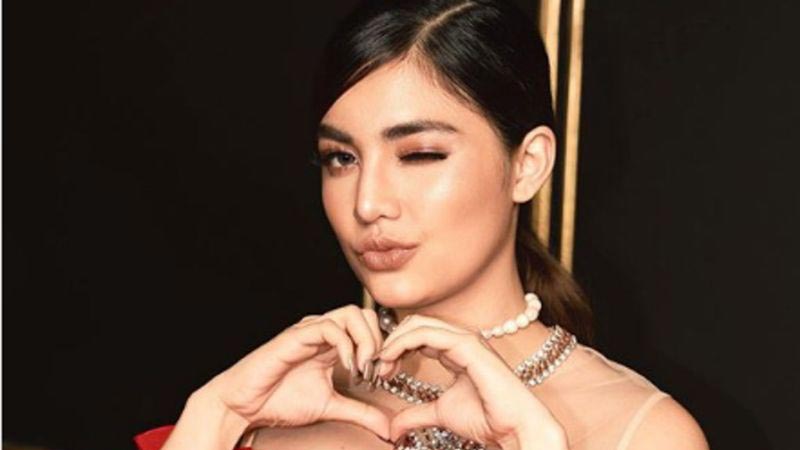 Jane de Leon is not only prepping herself physically and mentally for her upcoming superhero project, “Darna”, she has also been taking tips from her predecessors to ensure she will do the role justice.

As reported on Push, the actress, who spoke about the upcoming project recently, revealed that she has already taken the advice of fellow “veteran Darnas” Sharon Cuneta and Regine Velasquez, and discussed the role with Liza Soberano – who was originally cast to replace Angel Locsin before she departed from the project due to her finger injury.

“Actually, I saw the interview from Ms. Sharon Cuneta and Ms. Regine Velasquez, and they gave me some advice. It was just really touching. Because I didn’t expect that they would give me advice,” she said.

As for her discussion with Soberano, de Leon was mum about the details, except that they had met and had dinner together.

The actress also stated that she would love to speak to more “Darna” stars, especially Angel Locsin and Marian Rivera.

When asked if the film will begin production anytime soon, de Leon, who will star in the new revamped version by Jerrold Tarog, responded, “Next year”.