Mark Wahlberg is poised to join the ‘Uncharted’ movie 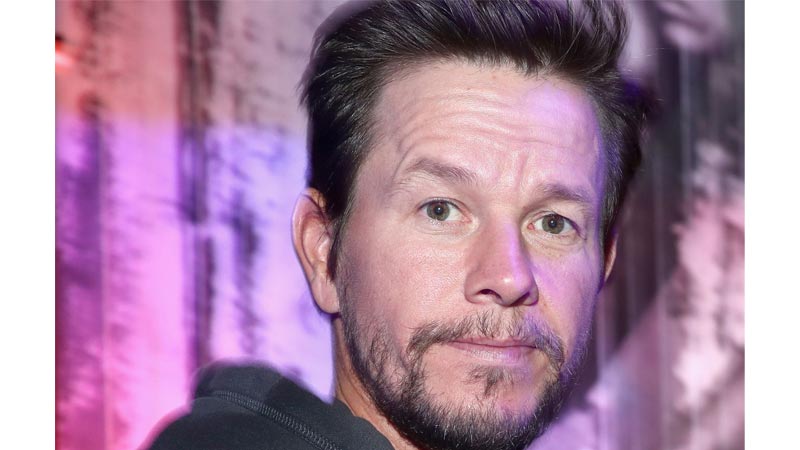 The cast for the Uncharted movie appears to be solidifying, however slowly. Variety understands that Mark Wahlberg is in “final talks” to co-star as Victor “Sully” Sullivan, the grizzled treasure hunter that serves as Nathan Drake’s mentor. It’ll represent a bit of a shock for people who expect a decidedly older and more gregarious character, but the current take on the movie is an origin story — it’s not too much of a shock that Sully would have fewer gray hairs. Besides, there appears to be a history behind the move. Wahlberg was originally slated to play Drake himself years ago, when David O. Russell was expected to direct a more straightforward Uncharted adaptation. He reportedly still wanted in on the movie in some form, and this keeps him involved while acknowledging that time has passed.