Pakistan has opened its doors for Sikhs from all across the globe, especially from neighboring country India. However, the opportunities of religious tourism that have been opened due to Kartarpura Corridor, will not only help in the revenue generation of the country but also project a soft image. 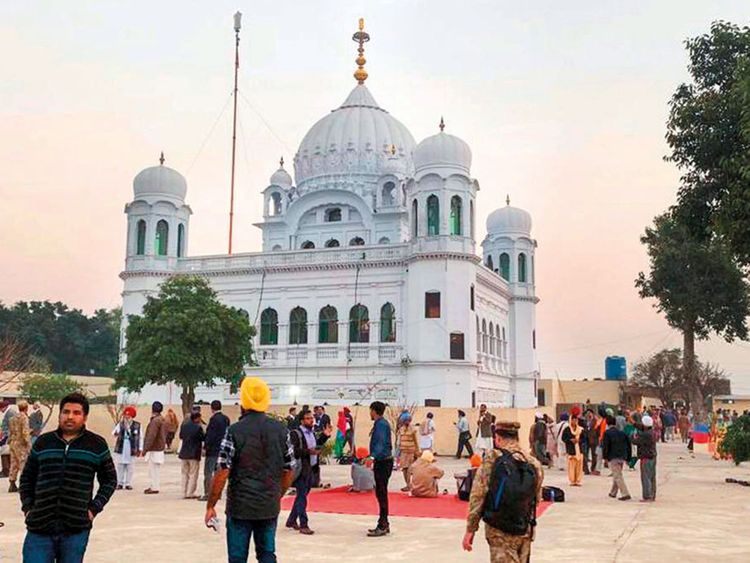 Yet, the project is upsetting Pakistanis since quite a while. Earlier on 9th November, PID rejected over 200 journalist applicants who were eagerly waiting to witness the inauguration. Notably, ISPR selected a few journalists and authorized them to cover the event. This has upset the journalist community across the country.

It is important to note that authorities are not letting Muslim visitors and media representatives visit the Darbar. Digital media has been playing a pivotal role in portraying the soft image of Pakistan and thus media should be given full access to such sites, said Daily Times’ journalist who was denied access despite multiple requests. The rangers maintained that ISPR authorization is mandatory to enter the area. However, ISPR did not respond to the requests.