Kulbhushan Jadhav case No amendment being made to Army Act: ISPR 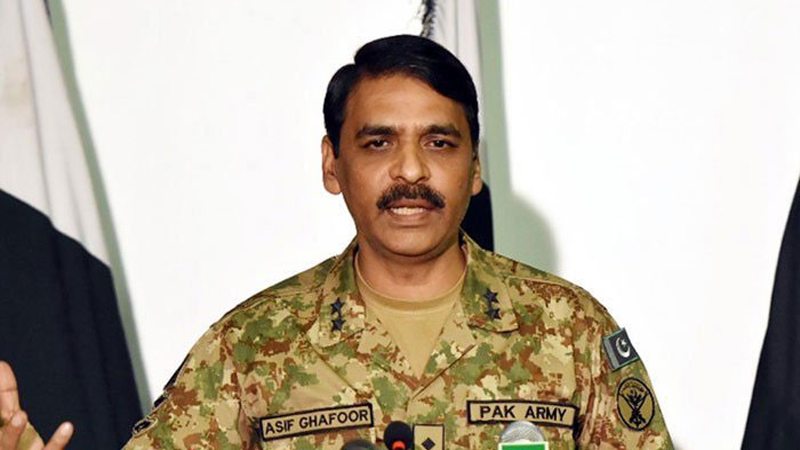 “Various legal options for review and reconsideration of the case are being considered. Final status shall be shared in due course of time,” he said in a tweet.

The statement comes after certain Pakistani and Indian media outlets, quoting sources, reported that an amendment will soon be made to the act. “The Pakistan government will be making amendments in the Army Act and let Kulbhushan Jadhav appeal against his conviction in a civilian court,” India Today had claimed. Jadhav – a serving commander of the Indian Navy associated with Indian spy agency Research and Analysis Wing – was arrested on March 3, 2016, from Balochistan on allegations of espionage and terrorism. In his trial at a military court, Jadhav had confessed to his involvement in terrorist plots and was sentenced to death in 2017. The ICJ, after being approached by India, had ordered a stay in his execution through an interim order. On July 17, the international court had ruled that Jadhav be allowed consular access immediately and asked Pakistan to ensure “effective review and reconsideration of his conviction and sentences”. The ICJ, however, rejected all other remedies sought by India, which included the annulment of the military court decision convicting Jadhav, restricting Pakistan from executing the sentence, securing Jadhav’s release and ordering his return to India.