UK’s Conservative Party under spotlight for failing to tackle Islamophobia 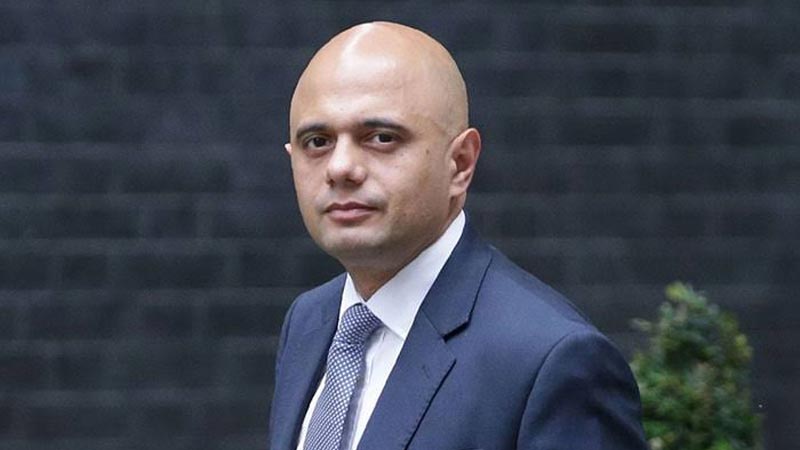 The British ruling Conservative Party is under the spotlight for the increasing problem of Islamophobia and racism within its ranks.

With the general election in the country in less than a month, the British daily The Guardian had obtained a dossier revealing that twenty-five sitting and former Conservative councillors have been exposed for posting Islamophobic and racist material on social media.

According to The Guardian, Inflammatory posts recorded in the dossier, which has been sent to the party’s headquarters, include calls for mosques to be banned, claims the faith wants to “turn the world Muslim”, referring to its followers as “barbarians” and “the enemy within”.

The paper also claimed that in 2017, one councillor, who has been pictured with the PM Johnson, endorsed a suggestion that all aid to Africa helping feed starving people should stop, allowing “mother nature take her course”. She replied: “It’s nature’s way of depopulation.

The allegation of anti-Muslim and immigrant sentiment within the party and its failure to tackle the problem would lead to the feeling among the British Muslim and immigrant communities that the party is not interested to deal with these issues. The general perception among the ethnic communities about the Conservative Party commonly known as Tory is that it represents the rich English people.

In April 2019, a report claimed that conservative party members are posting anti-Muslim comments on Facebook urging fellow party members to prevent potential party leadership contender Sajid Javid from becoming the UK Prime Minister. Sajid Javid born to a British Pakistani family, who is currently serving as Chancellor of the Exchequer.

Tories candidate Anthony Browne contesting from South Cambridgeshire is facing calls to stand down as an election candidate after Labour accused him of “disgusting racism” over some of his writings that blamed immigrants for bringing germs and HIV to the UK and accused Muslims of having divided loyalties. In an article for Spectator Magazine in 2003, Browne wrote: “It is not through letting in terrorists that the government’s policy of mass migration – especially from the third world – will claim the most lives. It is through letting in too many germs.”

Ex- Chairperson of the party Sayeeda Warsi told the BBC Radio 5 that they party have an institutional problem of Islamophobia and attack the party over its failure to tackle this issue among its rank. Warsi, the first Muslim woman minister has been campaigning for a general inquiry about Islamophobia said that we have serious and deep problem with Islamophobia and that, institutionally we’re failing to deal with it.” Warsi also attacked the party over its lack of transparency over the process of handling Islamophobia allegations. The leader of Tory party PM Boris Johnson promised to set up an inquiry into Islamophobia in the party months ago and now he is under pressure to fulfill his commitment to hold an independent inquiry into the issue. The party suspended all those members involved in posting the Islamophobic and racist remarks.