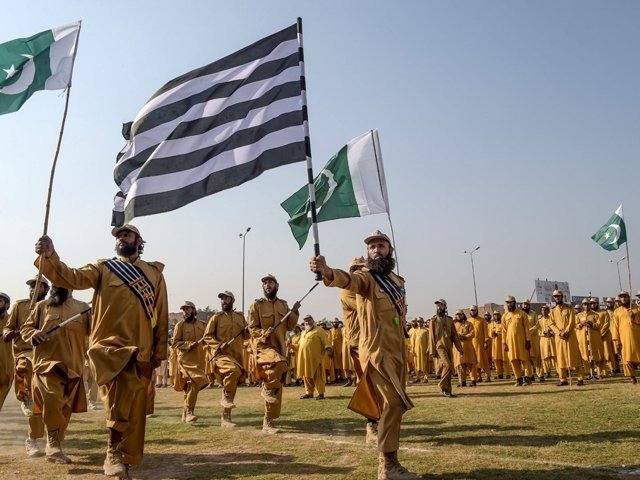 CHAMAN: Jamiat Ulema-e-Islam Fazl (JUI-F) swung into action with its ‘Plan B’ on Wednesday, for the ouster of Prime Minister Imran Khan blocking the Quetta-Chaman Highway for traffic.

The party will look at its strategy regarding ‘Plan-B’ of the protest and will review the roads that have been closed, the sources said, adding that they will also discuss starting the implementation of ‘Plan-B’ in Khyber Pakhtunkhwa from tomorrow.

The Azadi March sit-in and the country’s political situation will also be discussed.

The government announced on Saturday that they would approach the courts over Fazlur Rehman’s statements, accusing him of “instigating people” and rallying them for ‘mutiny’.