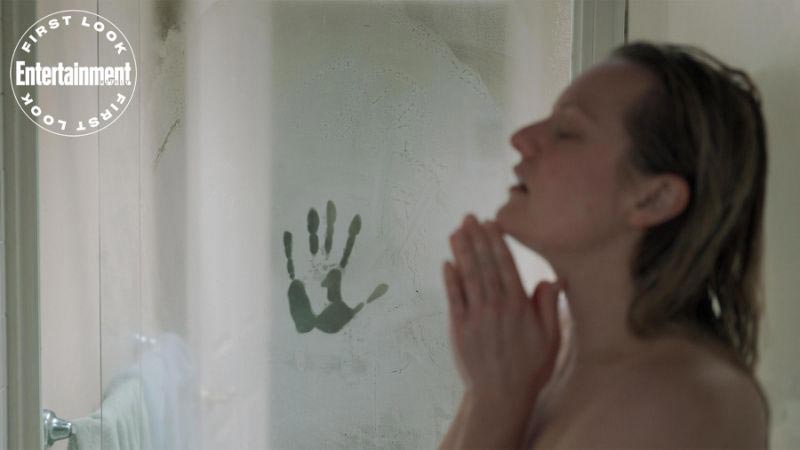 The first look at the reboot of classic movie horror The Invisible Man has arrived, and it looks horribly creepy. Leigh Whannel is behind it – with Universal and Blumhouse producing – the writer of the Saw and Insidious movies, who’s now turned director.

After she escapes and retreats into hiding, she learns that Griffin has died by suicide, and has left her everything.

But when creepy things start happening to her and her friends, she begins to think that maybe he’s not gone after all.

The first pictures have debuted in Entertainment Weekly, with Whannell telling the magazine: “The image of the Invisible Man in the floating trench coat and the floating sunglasses is one that is clearly etched into the public consciousness.

“The script is really a one-woman show,” he added. “Elisabeth Moss is the centerpiece of the film, and she’s in pretty much every scene. I feel like, if you’re going to hang an entire film on someone’s shoulders, you need an actor as good as Lizzie.” The movie is part of Universal’s rebooting of its classic ‘monster’ catalogue of screen characters, though it suffered a rocky start. 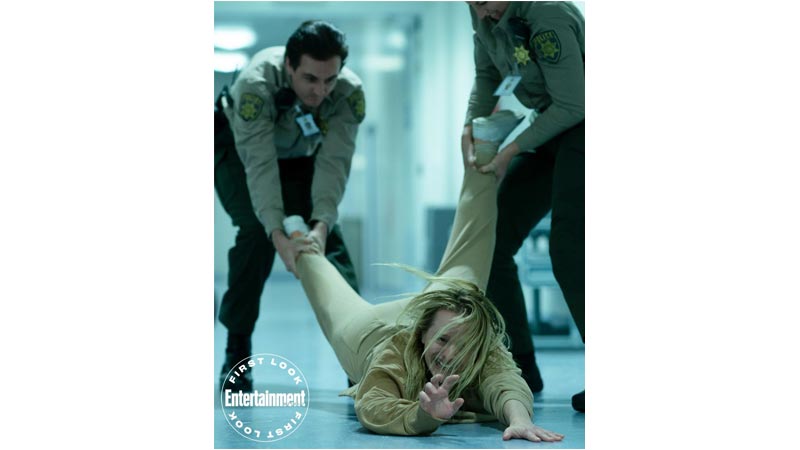 The studio announced its ‘Dark Universe’ in 2014, with Dracula Untold starring Luke Evans.

Though the movie bombed, it announced it would reboot The Mummy with Tom Cruise and Sofia Boutella in 2017, followed by more planned films with Russell Crowe as Doctor Jekyll, Javier Bardem as Frankenstein’s monster, and Johnny Depp as the Invisible Man.

But after The Mummy reboot tanked, the whole thing was shelved, re-emerging with indie horror studio Blumhouse attached.

Another movie, Dark Army, to be helmed by Paul Feig, is also in development.

The Invisible Man is set for set for release in February, 2020.