The Politics of Pain 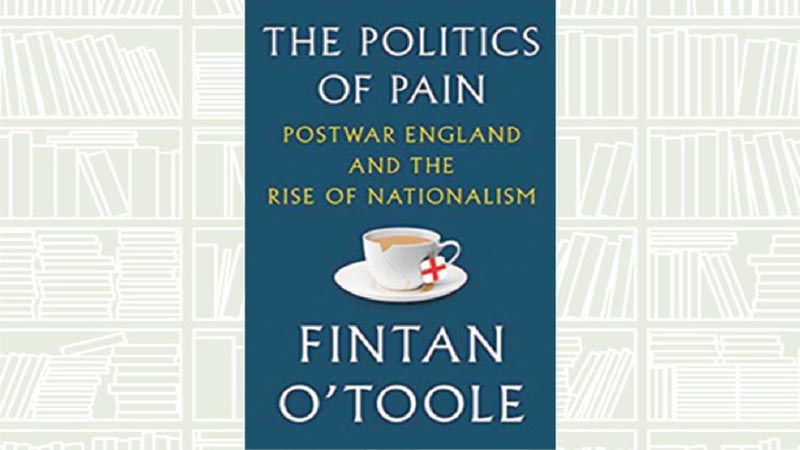 This is a book about the UK exiting from Brexit. “England’s recent lurch to the right appears to be but one example of the nationalist wave sweeping across the world, yet as acclaimed Irish critic Fintan O’Toole suggests in The Politics of Pain, it is, in reality, a phenomenon rooted in the second World War,” said a review in goodreads.com. “After the war the UK did not end up as good as they wanted to be. So they were in the European Nation but in 2016 they decided to leave it. They were seeking a new national destiny to shape a new political life and England wanted to be reborn in a new unity that was not with Europe. However, the author does not think their plan went exactly the way they wanted it go,” said the review. O’Toole is a columnist, assistant editor and drama critic for The Irish Times. He is a literary critic, historical writer and political commentator, with generally left-wing views. He was and continues to be a strong critic of corruption in Irish politics.