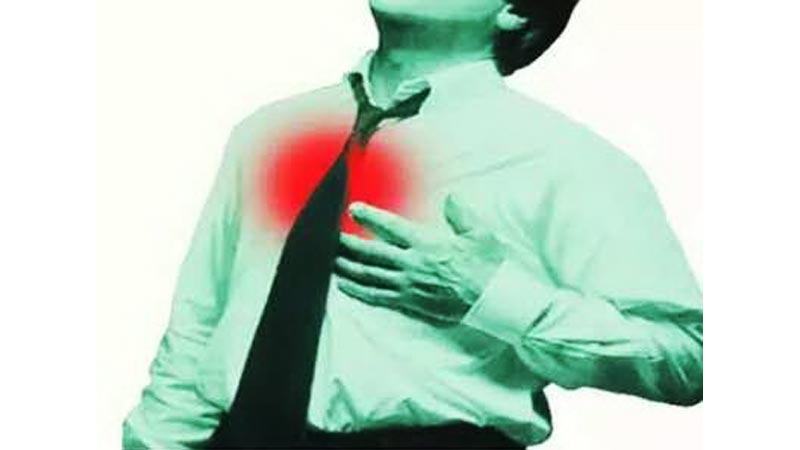 Patients hospitalized for heart problems may be at greater risk of dying within a year of discharge when they live alone or feel lonely, a Danish study suggests.

Social isolation has long been linked to worse health outcomes and shortened life spans, particularly among older adults with complex chronic health problems like heart disease. But it hasn’t been clear whether the connection between loneliness and longevity might vary based on the type of heart problems people have, researchers note in the journal Heart.

For the current study, researchers analyzed survey responses from 13,446 hospitalized patients with heart disease, rhythm disorders, heart failure or valve disease before they were sent home, then used registry data to follow each person’s fate for one year. Overall, they found that women who had reported feeling lonely were almost three times as likely as those who hadn’t to die during the follow-up period, and lonely men were more than twice as likely to die.

“A strong association between loneliness and poor patient-reported outcomes and 1-year mortality was found in both men and women across cardiac diagnoses,” Anne Vinggaard Christensen of Copenhagen University Hospital in Denmark and colleagues write.

“The results suggest that loneliness should be a priority for public health initiatives, and should also be included in clinical risk assessment in cardiac patients,” Vinggaard Christensen and colleagues write.

Study participants’ average age was 66 when they were hospitalized between 2013 and 2014, and about two thirds were men.

Before participants left the hospital, researchers surveyed them about their physical health, psychological wellbeing, quality of life, and levels of anxiety and depression.

Researchers also quizzed people about lifestyle behaviors that can impact health including how often they smoked, drank or took their prescribed medicines. And researchers looked at whether patients lived alone or with other people.

Patients who said they felt lonely were nearly three times as likely to also be anxious and depressed and to report a significantly lower quality of life as those who said they didn’t feel lonely.

Loneliness was associated with significantly poorer physical health after a year.