A Bad News for the PSL 2020 fans as De Villiers opts out of the game.

De villiers will be released from the Lahore Qalandars roster ahead of the Pakistan Super League (PSL) Draft. It was learned that “managing workload” is the reason for the South African superstar reconsidering his plans.

De Villiers has not played representative cricket since turning out for Middlesex in England’s Vitality Blast T20 tournament in September, and is expected to play in the Big Bash League for Brisbane Heat and then in the IPL, where he is on Royal Challengers Bangalore’s rolls. 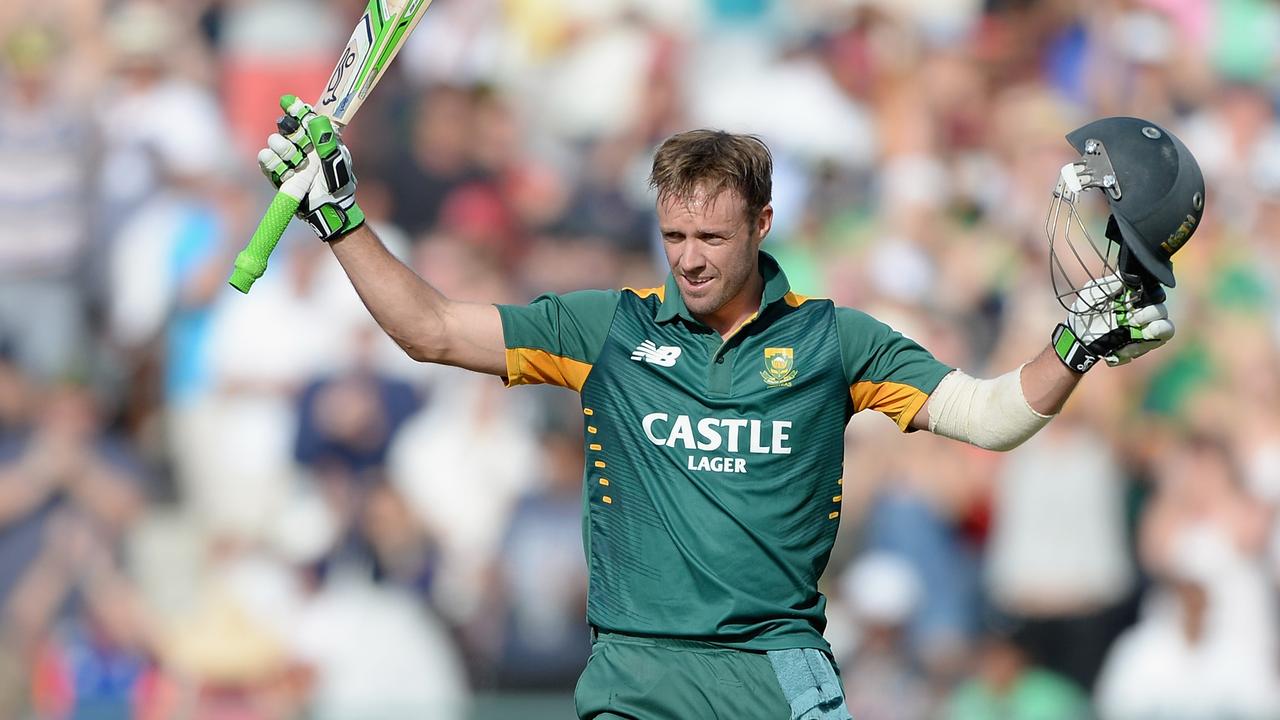 For the Heat, De Villiers will be available for the second half of the tournament, after Christmas.

When asked about opting out of the PSL, the PCB is pushing for the entire season to be played in Pakistan this time, De Villiers said, “Just managing workload. On-off as much as possible.”

The PSL Draft will be held on December 5, with the six franchises given until December 1 to finalize their retentions (up to eight players) and trade picks.

De Villiers was picked up by the Qalandars last season for seven games in the UAE and two in Pakistan, but he didn’t turn up for the Pakistan because of a back injury.