Crime ratio has decreased in Sindh as compared to 2013, claims IG 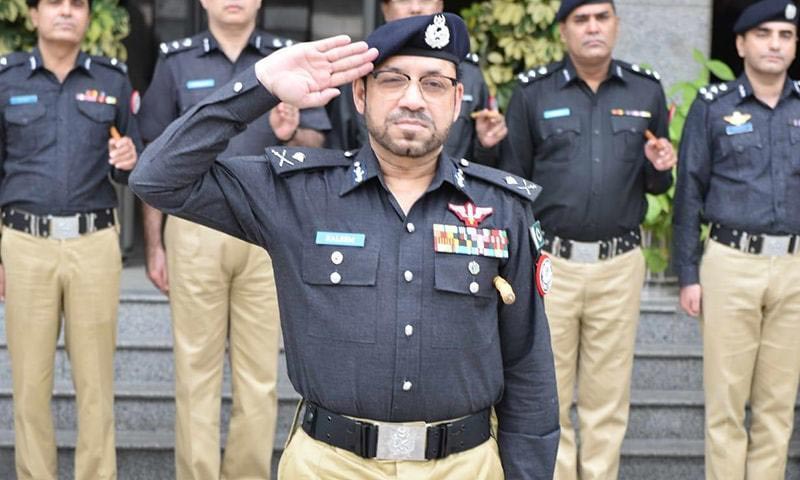 Sindh Police Inspector General (IG) Syed Kalim Imam has said that the ratio of crime has decreased in Sindh as compared to 2013. He said that currently Sindh Police have established peace in the province.

Syed Kalim Imam was briefing the media at SSP Office Dadu on Monday. He was accompanied by Additional IGP Hyderabad Dr Waliullah Dal, DIGP Hyderabad Naeem Shaikh and SSP Dadu Dr Farrukh Raza Malik. He said that any terrorism incident was not happened and ratio related with extortion was clearly decreased. He said that there was no any such incident of kidnapping in Sindh. He said that situation was peacefully handled. He said that in this year 23 percent cases were more registered in compare of last year. He said that million rupees recovery was occurred. He said that police was active for rule of law and to control the crime. Speaking on registration of cases against journalists, he said that the investigation will be started following the registration of cases against journalists. He directed additional IGP Dr Waliullah Dal to conduct inquiry against police officials for torturing on journalist Paveel Junejo at Mehar. He directed additional IGP Hyderabad to arrest the involved police officers those had tortured Paveel Junejo. IGP Sindh also directed to SSP Jamshoro to conduct investigation over issue of registration of fake FIR against him at Sehwan police station.