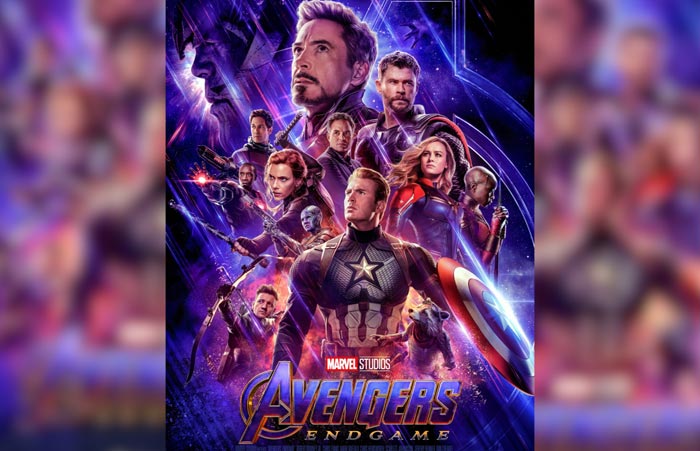 The 2019 E! People’s Choice Awards were handed out on Sunday, with ‘Avengers – Endgame’ taking home the award for Best Movie.

The ceremony took Sunday at the Barker Hangar in Santa Monica, airing live on E!

Among the other winners were Kevin Hart, making his first public appearance since he was involved in a serious car accident in September; Zendaya; Cole Sprouse; Jimmy Fallon; Blake Shelton and Avengers: Endgame star Robert Downey Jr, who dedicated his award to the late Stan Lee.

During the ceremony, Jennifer Aniston received the Icon Award during the ceremony. The actress also was nominated for female movie star of 2019 for her work in Netflix’s hit Murder Mystery, which was named comedy movie of 2019.

Gwen Stefani also was honoured during the awards show with the Fashion Icon Prize, while Pink received the Champion Award, which recognizes her support of and work with No Kid Hungry, Make-a-Wish Foundation, Planned Parenthood, REVERB, Autism Speaks and Human Rights Campaign, as well as her role as a UNICEF ambassador. Kelsea Ballerini and Alessia Cara performed.