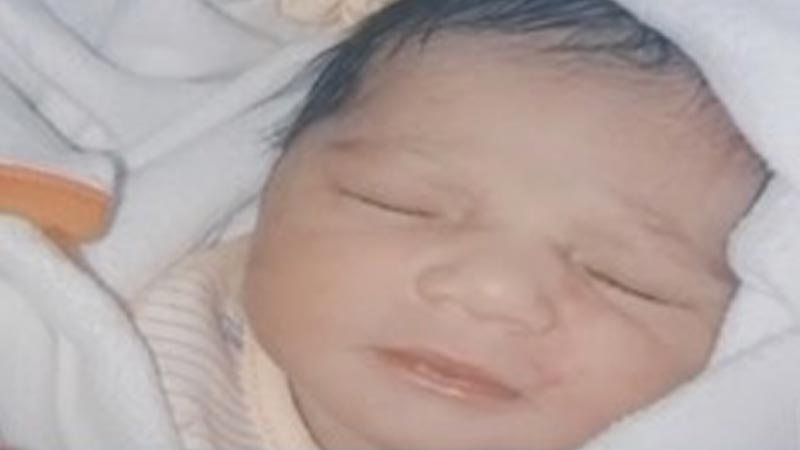 A newborn was abducted on Saturday from the Welfare Hospital in Qayyamabad, Karachi. The parents are seeking to get their baby back. They said that the doctors told them about two babies before delivery on the basis of an ultrasound report, but after delivery, the staff handed over one baby, not twin.

The newborn baby’s guardians have been sitting in hospital since morning. Though yet they have not been given satisfactory response from the hospital management.

Parents of the child with Pakistan Tehreek-e-Insaf (PTI) Leader and Member of Parliament Sindh Raja Azhar filed a petition at Korangi Industrial Area Police Station demanding action against the hospital administration and the charge, the hospital management is not responding accordingly and hiding the truth.

Legislator said such an incident at the Welfare Hospital is regrettable. “Despite repeated calls from the administration, there was no definitive response”, he lamented over incident.