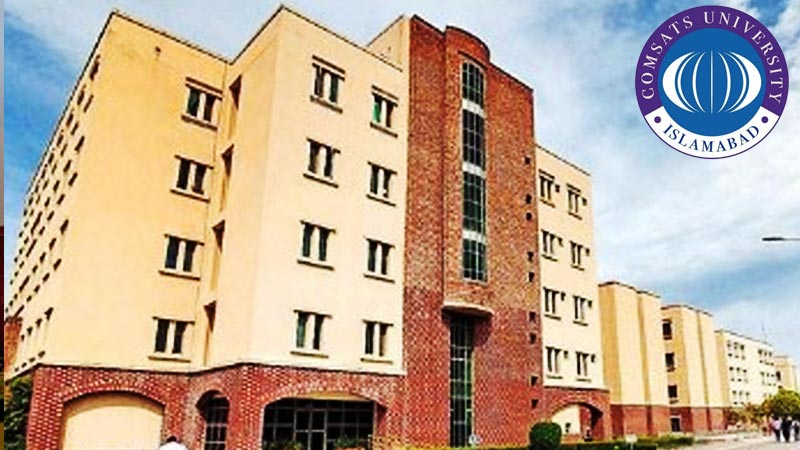 A meeting of the Senate Standing Committee on Science and Technology was held under the chairmanship of Senator Mushtaq Ahmad Khan at the Islamabad Campus of COMSATS University Islamabad.

The CUI rector briefed the committee about the working, role and responsibility of COMSATS University Islamabad and the current challenges escalated by the financial constraints and the resulting lack of funds available for the university operations and employees’ salaries which is enabled through the HEC funding. He also shed light upon the several mechanisms of attaining self- sustainability as well as revenue generation through commercialization of technologies which can rescue the university from financial crisis.

The Senate Committee was also briefed upon the overall financial constraints faced by universities in general and the number of universities that have risen in the past few years has caused the budget of HEC to be strained. The forum directed the HEC to provide funds to Universities such as QAU, NUST and CUI to elevate them to the status of the World Class Universities as envisioned by the Government.