PM Imran clarified that by allowing Nawaz Sharif to go abroad for medical treatment, the government had not given him an NRO.

“We haven’t given Nawaz any NRO,” he was quoted as saying. “Taking Nawaz’s name off the Exit Control List (ECL) is not giving him NRO,” he added. 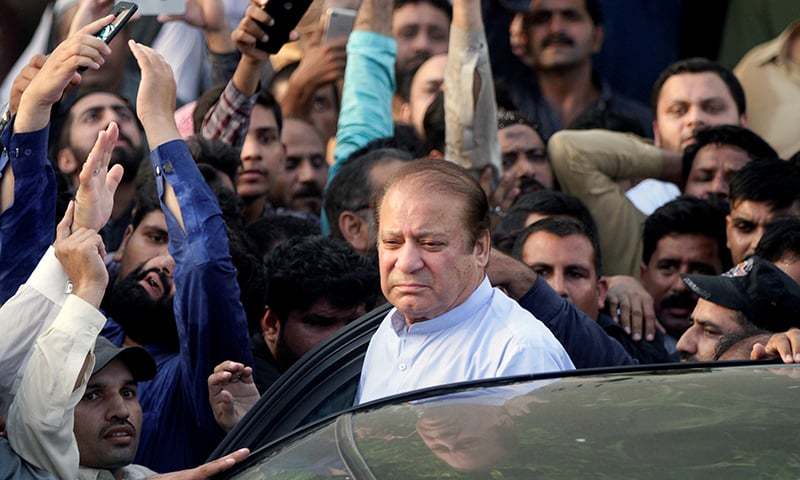 The prime minister said that Nawaz was actually ill and he sympathized with him. He asked his ministers and party representatives not to make fun of the former prime minister’s health.

“We will not do politics on Nawaz’s health,” said Prime Minister Imran. “The institutions are independent. Nawaz’s name was put on the ECL because NAB suggested it and on NAB’s advice, it will be taken out from there,” he added.

The prime minister said that opposition should agree to a parliamentary or judicial commission.