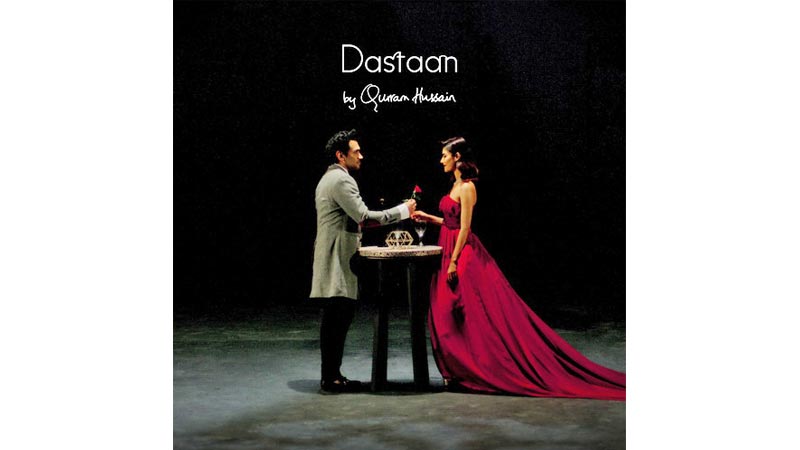 Qurram Hussain aka Q has released the music video of his new single “Dastaan” which is about people who are looking for new beginnings in life.

The music video, directed by Moiz Shaukat and produced by Taha Sadaqat, is shot at a local studio in Lahore featuring a very talented model Fareeha Sheikh.

Talking about the song, Qurram says that Dastaan is a song about a person feeling trapped in the current place they are in their life, and wanting more, and wanting to submit to that desire of wanting more; searching for a new energy to be his/her guide.

“I think a lot of people go through these phases in their lives where they feel trapped, whether it’s due to addictions or mental illnesses or just not being able to follow their dreams and speak their minds,” the Mahi Ve singer said.

He added that Dastaan talked about how that feeling could be liberating and took you on a new journey by taking that first step of saying “I want more” and breaking free.”.

Talking about music of Dastaan, Qurram said that he wanted the music to represent the high energy and positivity associated with wanting change. “It’s a high energy track with a melodious vocal melody which captures the softness of the emotion in the lyrics, and mixes it with the rush of excitement and nervousness that comes with taking such a big step in your life,” he added.

Qurram hoped that he was able to capture that balance because it took me time to really zero in on that, so let’s see what people think!