Upcoming web series ‘Churails’ is coming for the patriarchy 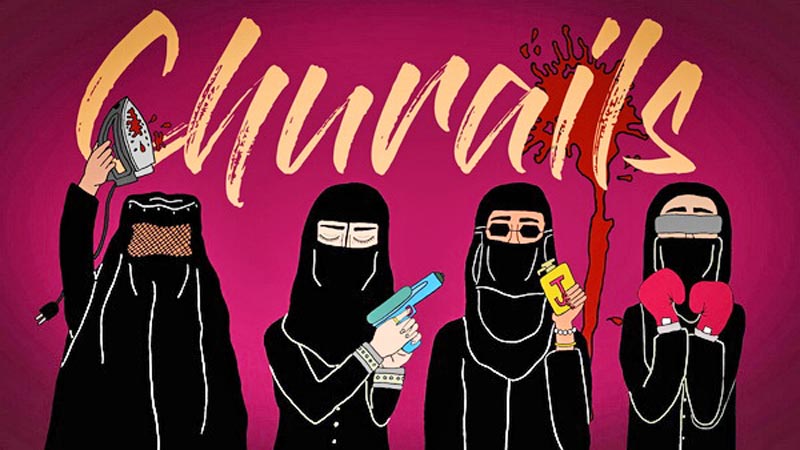 Asim Abbasi, the director of the critically-acclaimed Cake The Film, has a second project coming out and everyone in the entertainment industry is talking about it.

Abbasi released a poster of Churails, giving us a glimpse into the web series which is slated to release in 2020.

The filmmaker had shared his journey of making the project in an earlier Instagram post. “500+ script pages, 150+ locations, 100+ characters, 75+ days of principal photography. And finally it’s a wrap!” he wrote. “Thank you to everyone who was a part of this insane journey – a journey that broke all of us into a million little pieces, physically, mentally and emotionally. I don’t know if the blood, sweat and tears will show on screen or if the end result will be what we had hoped it would be or if our audiences are even ready for this narrative.” The director shared that hundreds of people have worked tirelessly to help craft and visualise the story and he is indebted to each and every one of them. “Every female character in this series will be shamelessly unapologetic. Just like the Good Lord intended.”

While the theme of the series is quite evident, no other details have been revealed yet.