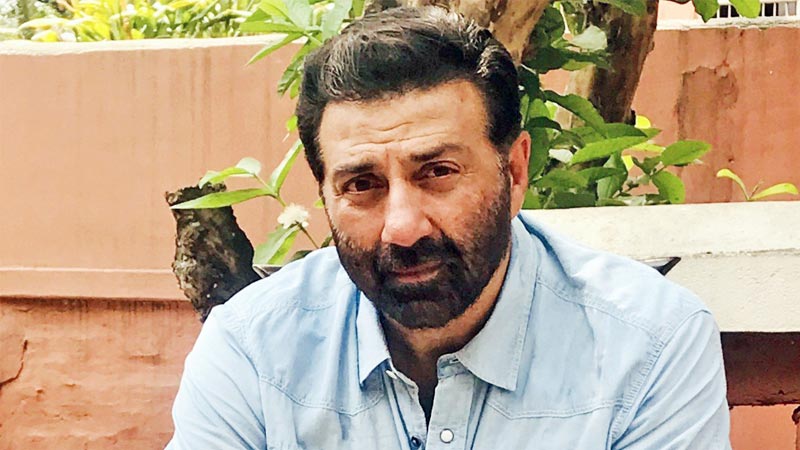 According to details, Gurdaspur BJP MP will be part of the pilgrims arriving in Pakistan to attend the event.

On the other hand, Indian authorities have given green signal to former cricketer and Punjab Congress Leader Navjot Singh Sidhu to visit Pakistan for the corridor’s opening ceremony.

It is pertinent to mention that Prime Minister Imran Khan will inaugurate Kartarpur Corridor today, three days before the 550th birth anniversary Baba Guru Nanak to be celebrated on November 12.

Thousands of intending Sikh pilgrims are on their way to visit Baba Guru Nanak’s shrine – one of Sikhism’s holiest sites in Pakistan where Guru Nanak, the founder of Sikhism, who died in the 16th Century.

The shrine is about 4 km (2-1/2 miles) from the border. The crossing and corridor – including a road, bridge over the Ravi River and immigration office – will replace a drawn-out visa process and circuitous journey through Pakistan.