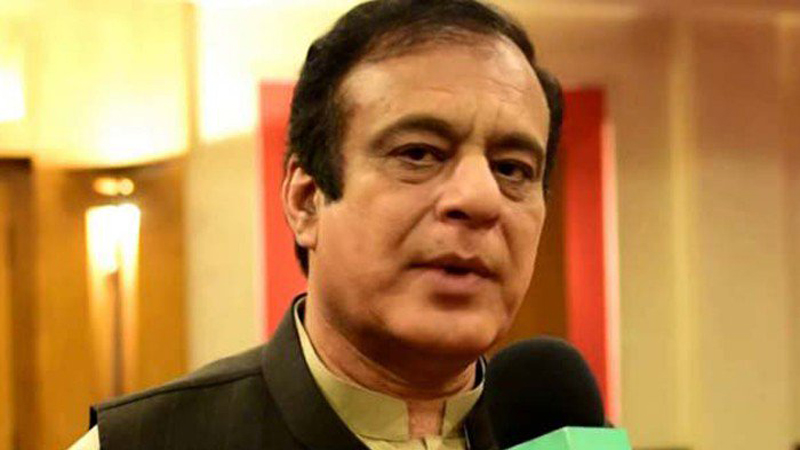 Leader of the House in Senate Shibli Faraz has said that the opposition is defending the corruption on the pretext of democracy. He was speaking on a motion moved in the Senate by Senator Raja Zafarul Haq and others regarding the alleged political victimization and denial of fundamental rights to members of opposition parties and revocation of citizenship of a former member of parliament.

Shibli Faraz said laws of National Accountability Bureau were not devised by PTI government. He said NAB laws were not amended in last ten year when PPP and PML-N were ruling the countries. He said PTI led government is committed to eradicate the menace of corruption from the country. He said accountability is inevitable for development of the country.

They said economic inequality is prevailing in the society. They said government cannot work for development of Pakistan without support of opposition. They said exclusion of opposition from state affairs will have negative impact on economy of the country.