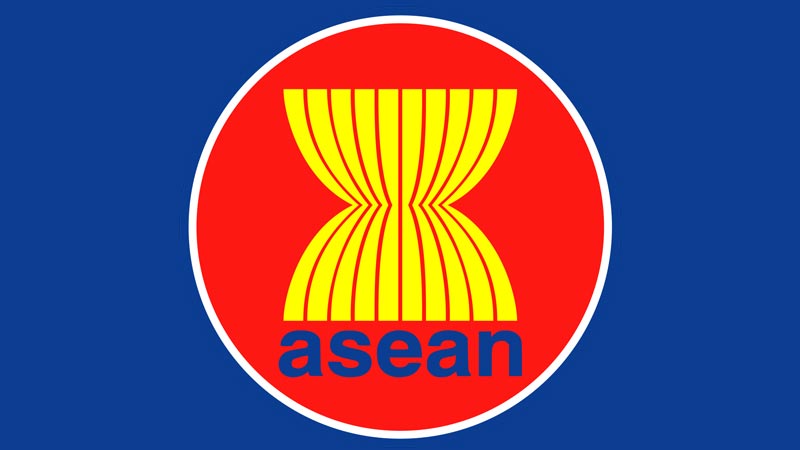 The purpose of visit by members of the parliaments of Malaysia, Indonesia, Brunei Darussalam, Cambodia, Thailand, Myanmar and Singapore was to get insight of the Kashmir issue. During their stay in Pakistan, the visiting dignitaries held meetings with President Arif Alvi, National Assembly Speaker Asad Qaiser and AJK president Masood Khan, besides a meeting with members of Parliamentary Committee on Kashmir and a visit to the Line of Control.

Talking to media after a meeting with Speaker Asad Qaiser at the parliament House, the parliamentarians termed Kashmir dispute as a global issue and assured to raise the predicament of Kashmiris at international and regional forums till its resolution. They also condemned the Indian oppression against innocent Kashmiris for depriving their human rights and identity.

Speaker Asad Qaiser, while apprising the delegation about the present state in Indian-held Kashmir, said the Kashmiri people are subjected to worst lockdown in global history, depriving them of their fundamental rights. The 93-day-long lockdown has turned the valley into a jail, aggravating their miseries by blocking communication and supply of food items and medicines, said a press release.

Both the sides expressed their satisfaction on the existing bilateral diplomatic and trade relations between Pakistan and ASEAN Region. They expressed the need to further enhancing cooperation between the region in diverse sectors.

Following a meeting with President Dr Arif Alvi, the parliamentarians announced establishment of ASEAN Kashmir Advocacy Group for highlighting the issue at the international level. They condemned the Indian oppression against Kashmiris and violation of their human rights and identity.

President Alvi informed the MPs that the political map recently issued by Indian Home Ministry incorrectly shows Jammu and Kashmir region and parts of Gilgit Baltistan as its territory, which is in complete violation of United Nations Security Council resolutions.

In a meeting with the parliamentarians, Azad Jammu Kashmir (AJK) President Sardar Masood Khan expressed the hope that the Southeast Asian nations will come forward to help the oppressed Kashmiri people and will extend support to them in their just struggle towards their tight to self-determination.

The visit was arranged by Malaysian Consultative Council of Islamic Organization (MAPIM) for evaluation of situation in the region after Indian government’s recent unilateral and illegal decision to change the status of Kashmir. The visit afforded Pakistan an opportunity to create strong awareness about the Kashmir issue in ASEAN countries and to gain support to highlight ongoing atrocities by Indian security forces against innocent Kashmiris at the regional and international forums.