Transparency must be ensured in flats’ allotment: Saeed Ghani 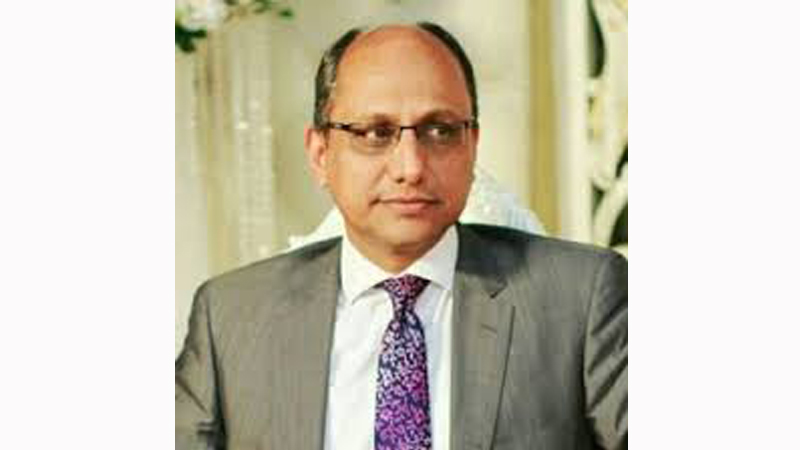 Sindh Minister for Information, Archives and Labour Saeed Ghani has said that transparency must be ensured in allocating flats and homes to the workers and labourers of the province.

He said that the Worker Welfare Board should utilize all the resources for the allotment of 4242 flats and houses constructed across the province for workers and labourer and it should also ensure transparency in the whole process.

Presiding over a meeting of Worker Welfare Board in his office on Friday, Saeed Ghani said that a policy should be formulated to ensure immediate assistance to the workers and labourers in relation to marriage grant, scholarships and death grant. He said that the condition of all the secondary and primary schools running under the Workers Welfare Board should be refurbished immediately.

The provincial minister said that a policy should also be formulated regarding the promotion of the teachers of these schools, that should not only ensure their timely promotion, but also to solve all their problems in a timely manner.

During the meeting, the Provincial Minister for Labour Saeed Ghani was given a detailed briefing on houses, colonies and flats leased across the province under the Worker Welfare Board. The provincial minister for labour was told that the flats that were provided to the affectees of floods as immediate relief in Labour Colony Hyderabad and Shaheed Benazirbad in 2010 had not been vacated as yet. However, the flats provided as an immediate relief in other labour colonies across the province had been evacuated, the minister was informed.

At the meeting, the provincial minister was informed that 512 homes in Kotri, 1024 in Sukkur, 192 in Nooriabad, 512 in Shaheed Benazirbad, 96 in Larkana, 100 in Ranipur, 74 in Jacobabad, in total 4242 homes were completely ready for allotment. He was informed that a work order had been issued for the construction of 1500 flats in Kotri, while working on three other labour colonies was underway.

Saeed Ghani said that the requests received from the workers and labourers regarding 4242 ready flats and houses should be processed immediately in a transparent manner and following that the process of allotment be completed without any further delay. He said that the Pakistan People’s Party had been driven by the manifesto of the provision of Roti, Kapra aur Makan, and whenever PPP came to power it had taken steps to provide accommodation for the workers and labourers.

The provincial minister said that the problems being faced by the developed labour colonies should be resolved immediately, while all resources should be utilized for building more new labour colonies. He was also informed during the meeting that in the past there were some problems in payment for the Marriage Grant, Death Grant and scholarships, but all these issues were being resolved on priority basis. The provincial minister was informed that till now immediate payments had been made in 431 cases of scholarships, 375 of marriage grant and 29 cases of death grant in Karachi, Hyderabad, Sukkur and Larkana division. 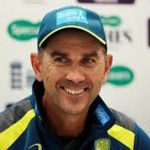