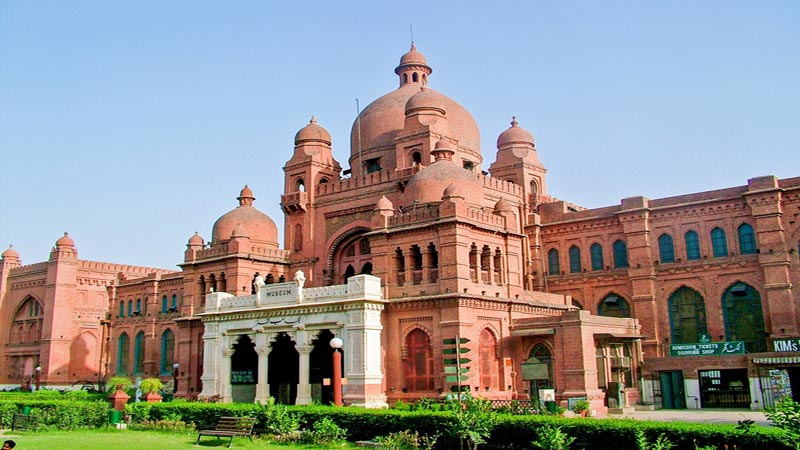 The government of Punjab inaugurated a gallery for Sikhs at the Lahore Museum on Thursday. It was inaugurated by Culture Minister Mian Muhammad Aslam Iqbal. The launch of the gallery was meant to express solidarity with the Sikh community in and visiting Pakistan, according to one of the officials of the museum. “Spiritual hymns of the Sikh tradition were recited at the opening ceremony.” It was initially a temporary exhibit that was opened in September but has now been made a permanent part of the museum, he added. A model of the Golden Temple in India and Maharaja Ranjit Singh’s sword are popular attractions at the gallery, said a person who attended the inauguration. Religious scriptures, letters and pictures dating back to the 18th and 19th centuries have also been showcased at the gallery. A large number of members of the Sikh community from the US, UK, Canada and India visited the gallery.