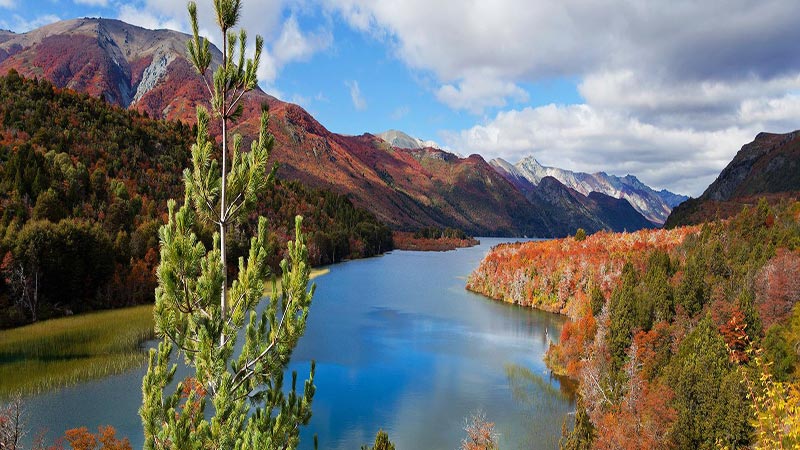 The recently ousted president of Argentina, Mauricio Macri, is likely to be heading to his favourite spot in the Lake District to lick his political wounds. But his visit will not involve fell walking, munching on Kendal Mint Cake, or even dodging rain showers. He spends his holidays in the Argentine Lake District in northern Patagonia, a two-hour flight south-west of the capital Buenos Aires. While the area is well known to his fellow countrymen, it’s less so to international visitors. But with its stunning scenery of iridescent lakes, soaring mountains and thick forests, not to mention an increasingly generous exchange rate, this will inevitably change. Queen Maxima of the Netherlands is a big fan of the region too, but then she was born in Argentina, so she may be a little biased. Visitors fly into San Carlos de Bariloche, a winter gateway for some of the best skiing in South America.