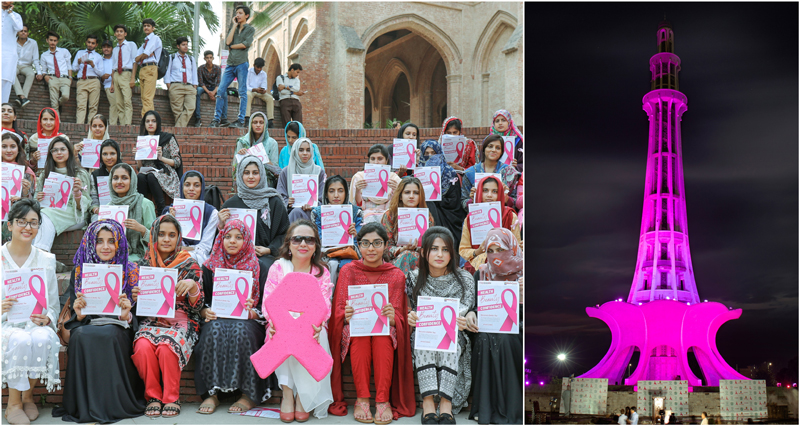 Committed to remaining the Number 1 trusted brand of Pakistan, Master MoltyFoam for 50 years, has provided better sleep and health initiatives through technology, science, and research. Staying true to their commitment, they bring you a promise of hope by joining hands with Pink Ribbon Pakistan.

Observed the world over as the Breast Cancer Awareness month, Pinktober brought cancer fighters, survivors, and their loved ones together to share their stories with the purpose to help those in need. After successfully carrying out Master MoltyFoam Women of Strength, MoltyFoam stepped forth to play their part in Pinktober. 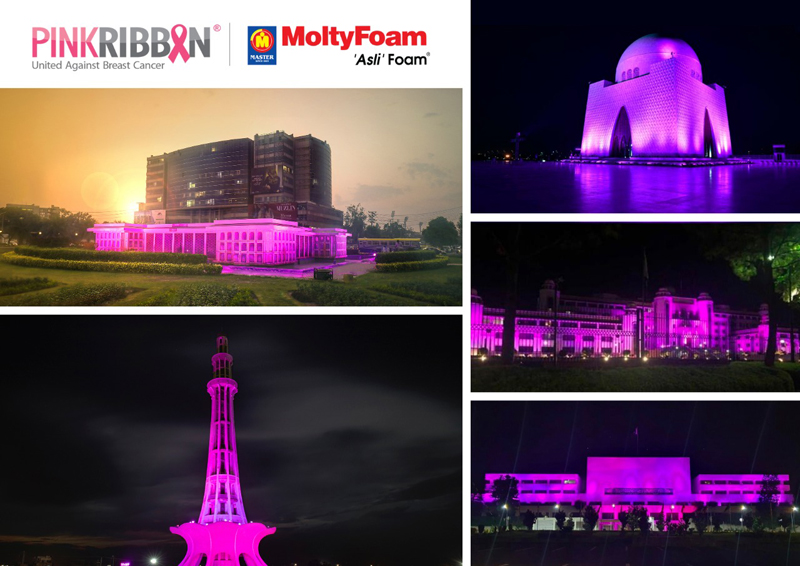 Running a nationwide awareness and fundraising drive, MoltyFoam partnered with Pink Ribbon Pakistan for the campaign “A Promise of Hope” with a mission to help them build Pakistan’s first dedicated breast cancer hospital.
Collaborating furthermore with a wide range of organizations, MoltyFoam conducted workshops to disseminate the message while reaching out to over a hundred universities across Pakistan. Early detection can save many lives and so various information sessions were conducted with the purpose of educating and creating mindfulness in the youth over the rising prevalence of the ailment. An exclusive charity drive was also held at Lahore’s premium mall Emporium that was well received by the spectators. 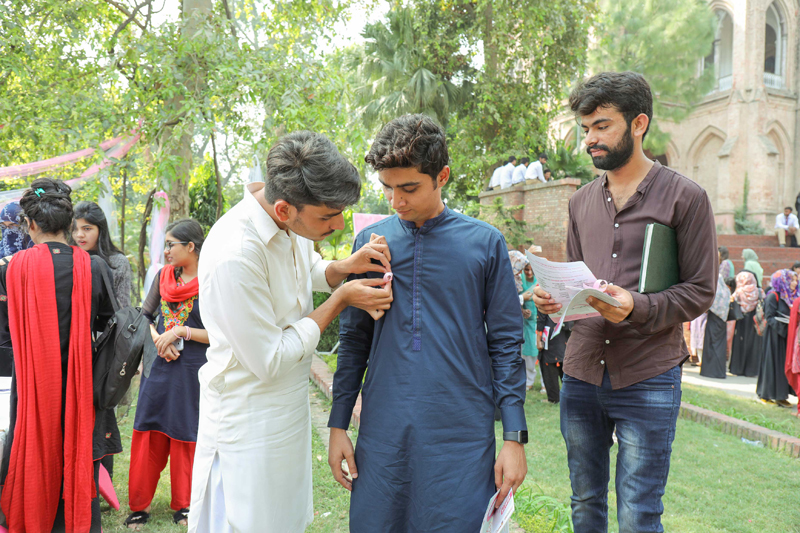 To show further support, an exclusive ‘Pink Illumination Ceremony’ was arranged at Minar-e-Pakistan, Lahore. The President of Pakistan, Dr. Arif Alvi, honoured the event with his presence to express his support and concern for the Pakistani women and this deadly disease. 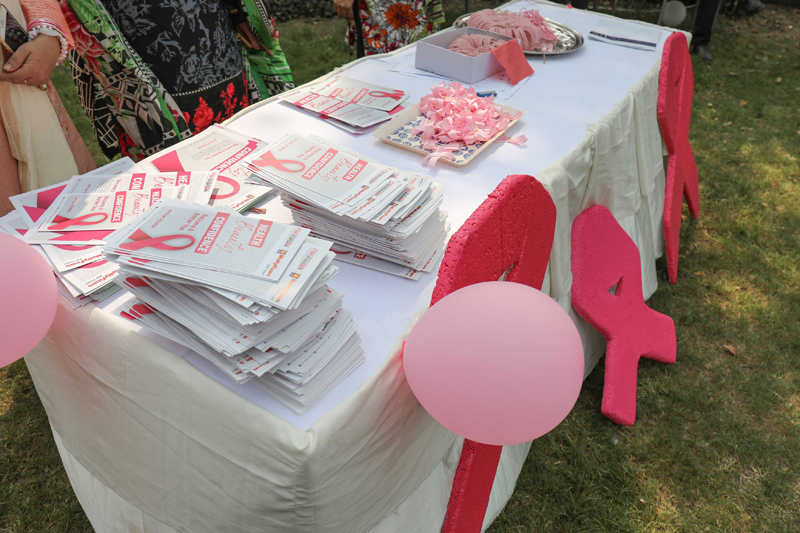 With a belief that a gender-equal society builds a progressive nation, MoltyFoam motivated men of all age groups to show their support by participating in a march conducted at Lahore’s famous Liberty Round About. Using the hashtag #RealMenWearPink, they came together to support the cause. An exclusive MoltyFoam SMS campaign also contributed towards the construction of the hospital. 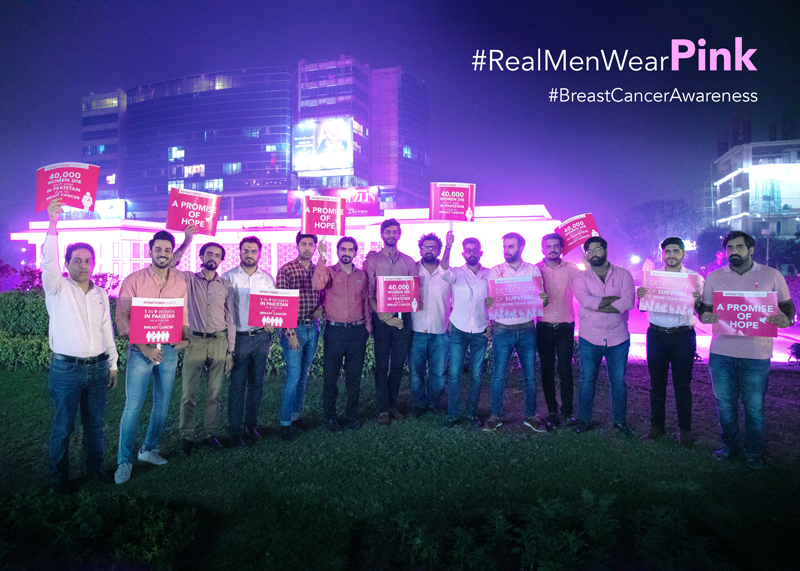 Master MoltyFoam encourages the positive development of society. This motivation is deeply ingrained in their culture that tends to be the governing force behind this initiative. Remember, Pakistan has the highest incidence of breast cancer in Asia – with every 1 in 9 Pakistani women at the risk of this illness. Together with MoltyFoam, we can reach out to support thousands of women who are an epitome of strength for our nation and defeat breast cancer. 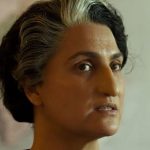 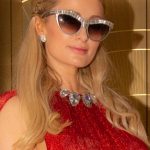 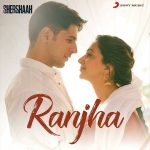