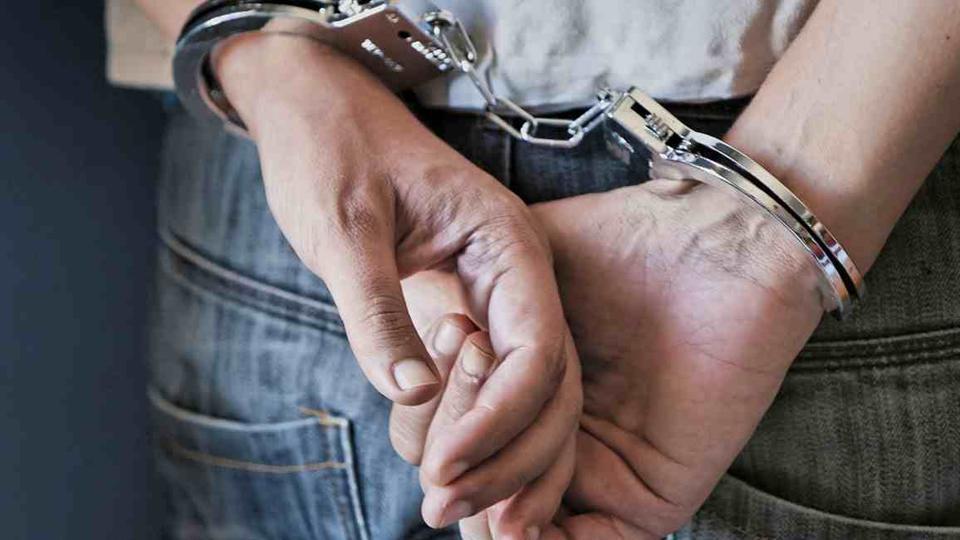 LAHORE: Police arrested a couple in Lahore on Friday who was involved in allegedly raping and blackmailing women for money. A couple who had registered a first information report (FIR) over an alleged rape was arrested after it turned out that they ran a scheme of blackmailing and extortion through prostitution, police said.

The husband and wife identified as Muhammad Zaroon and Anam Shehzadi respectively had filed an FIR of rape in Nishtar Colony police station. The two were blackmailing and looting people through inappropriate activities since a long time, according to the police.

Anam Shehzadi confessed to entrapping people by engaging with them through mobile phone communication and ask them to come over to her place for alleged sexual activities. As per their scheme, her husband would barge in with weapons during the acts, police explained.

Once the people that Shehzadi called over would be caught in compromising positions, she and her husband would blackmail them and extort them for however much cash they desired.