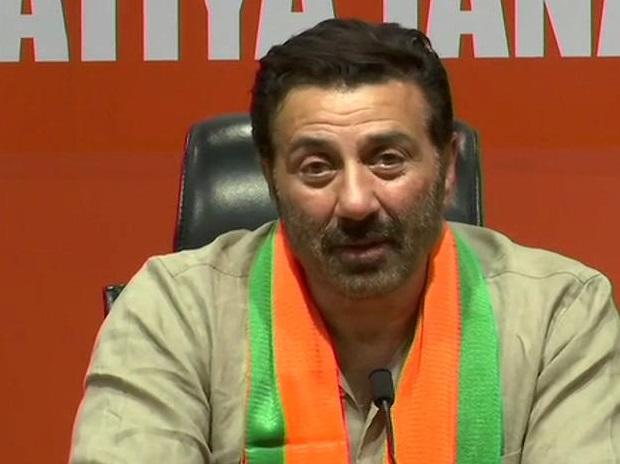 Gurdaspur BJP MP and Bollywood actor turned politician Sunny Deol announced on Friday that they will also be a part of the official jatha that will attend the inauguration ceremony of the Kartarpur corridor tomorrow on November 9.

Doel is not the only notable Indian who will be in attendance for the ceremony. Former prime minister Manmohan Singh, Punjab chief minister Amarinder Singh and ministers Hardeep Puri and Harsimrat Kaur Badal will also be in attendance.

Sidhu had sought the permission from the external affairs ministry to attend the event following an invitation by Pakistan Prime Minister Imran Khan.

Gurdwara Kartarpur, located on the banks of the river Ravi, holds great religious significance for Sikhs since Guru Nanak Dev, the founder of Sikhism, had spent more than 18 years there.