Mishi shares her love for cooking 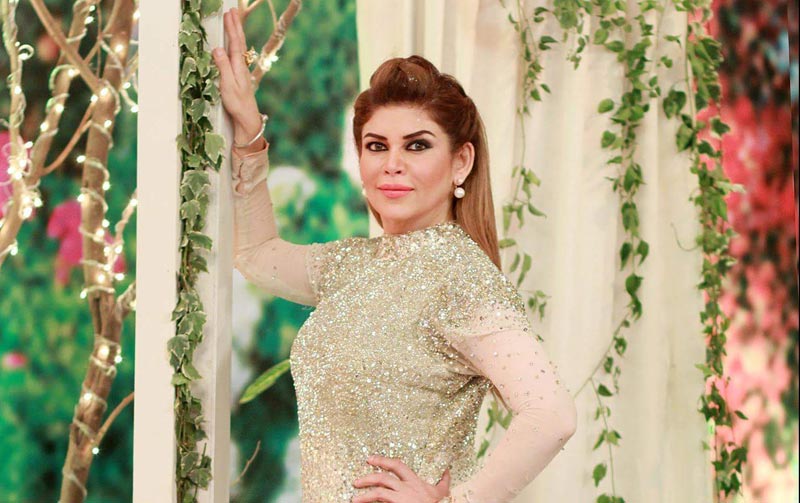 Renowned actress and television host Mishi Khan has turned into a self-taught chef, impressing people with her recipes.

Khan shares her recipes on her official YouTube channel. Appearing on Bakhabar Savera, she spoke about how she ventured into the world of cooking.

“I started uploading food recipes on my official YouTube channel as a hobby. I have been fond of food, people must have guessed it by my eight fluctuations,” she said.

Mishi Khan added “When I started hosting a morning show six years back on a local television channel, I did the cooking segment myself” which gave her a chance to experiment with food. Before this, she also hosted a popular cooking show for 1.5 years with late Zubaida Tariq.

‘I started uploading food recipes on my official YouTube channel as a hobby,’ the actress and host said

On where she got her inspiration from, she said “My mother, who tried fusion recipes and in my family, great emphasis is laid on eating healthy food.”

Earlier, the actress did not respond to trolls but now she gives them a taste of their own medicine and doesn’t spare them.