Ellen DeGeneres’ tribute to Californian fire-fighters will warm your heart 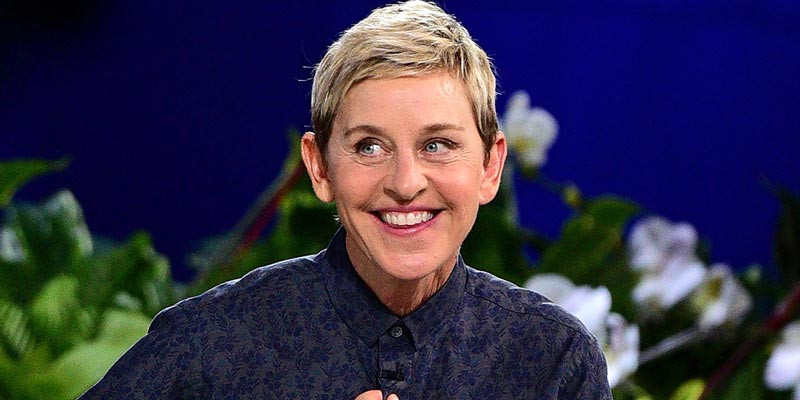 The California wildfires have forced countless residents to evacuate their homes, but the state’s heroic fire-fighters are still working hard to end the blazes.

To honour their tireless efforts, Ellen DeGeneres invited 10 fire-fighters to come on Wednesday’s The Ellen DeGeneres Show. “I love all of you,” the host said to the group after a standing ovation. “All of you have been fighting all these different fires we’ve been watching on the news, so thank you for that.”

Turning to Cal Fire Battalion Chief Lucas Spelman, DeGeneres asked about the alarming number of fires the state experiences. As Spelman explained, they respond to “about 200 a week usually, sometimes up into three, 400. Just in the last week, we had 212 fires.”

The famed philanthropist then noted that the weight of their safety gear and the lengthy hours must be exhausting. But Spelman remained humble. “I think all of us can agree, we have a job to do,” he said. “People are depending on us, so really thinking about being tired is just an unacceptable decision and we just get out there and fight those fires.”

Among the group on the talk show was Eric Le Blanc, who DeGeneres revealed was one of the people who saved her and Portia De Rossi’s house during the 2018 wildfires.

“We didn’t know it was your house until about the third day,” he shared. “And when we found out, it kind of put a pep in our step.”

The fire-fighters, both on the show and off, are all heroes, indeed. To thank them for their brave service, DeGeneres, in partnership with Nature Valley, donated $250,000 to the California Fire Foundation.

The host has made a habit of honouring the men and women of California’s fire service, as proven by her November 2018 donation of $100,000 to the Los Angeles Fire Department Foundation’s relief efforts.