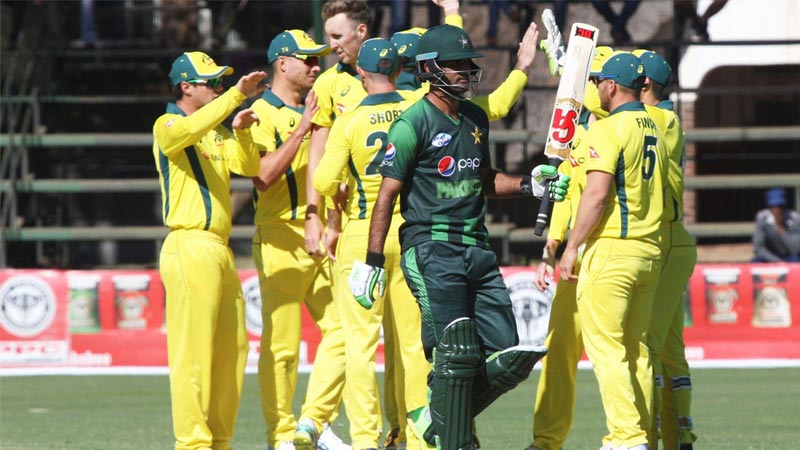 A rampant Australia will look to make short work of Pakistan on Friday (today) at Perth in the third and final T20I of the series, which they lead 1-0 after having won the second game at Canberra. The first match at Sydney was eventually abandoned due to rain. Aaron Finch’s side have been in top of form since the beginning of the Australian summer, with the batsmen and bowlers firing on all cylinders. Even Steve Smith is able to do the few things he couldn’t earlier – i.e. fielding in the deep and being able to throw hard from the boundary positions. Pakistan on the other hand are the top ranked team in T20 cricket, but with new captain Babar Azam and coach Misbah-ul-Haq in charge, they’ve been a far cry from the performances that saw them rise to the top.

Australia, who have one eye on preparing for the upcoming T20 World Cup which they will host next year, will once again look for Finch, David Warner and Steve Smith to do their thing at the top of the order. While Warner has been dismissed only once in T20Is so far in the summer, Finch too has been getting starts and Smith, not the traditional T20 batsman, has made discovering new scoring ways a hobby.

Ben McDermott, Ashton Turner the top three Alex Carey follow and have been given very clear instructions on what their role is – pile on the runs. In the bowling department too, the likes of Mitchell Starc, Pat Cummins (rested for Perth T20I), Kane Richardson, Adam Zampa and Ashton Agar have not let the opposition settle down against them. The fast bowlers have been in their best form in the format and the spinners have backed them up ably too.

It will be left to Babar Azam to shepherd his side through the difficult times against some top quality bowling in Perth. The likes of Fakhar Zaman, Haris Sohail, Mohammad Rizwan, Asif Ali and Imad Wasim have all been below par on this tour so far, leaving Azam to fight a lone battle. If the batsmen have Azam worried, the bowlers have also been off colour. Mohammad Amir, Mohammad Irfan, Wahab Riaz and Shadab Khan have failed to leave any impression or trouble the Australian batsmen, or the Sri Lankan batsmen before this for that matter, which is undoubtedly a problem for the team. While Pakistan are known to be an unpredictable unit, there is very little that suggests the on-going slump will be arrested at Perth. In what is their final T20I of the summer Finch will expect his side to perform their roles to perfection once again at the beautiful Optus Stadium, which is making its debut in T20Is.