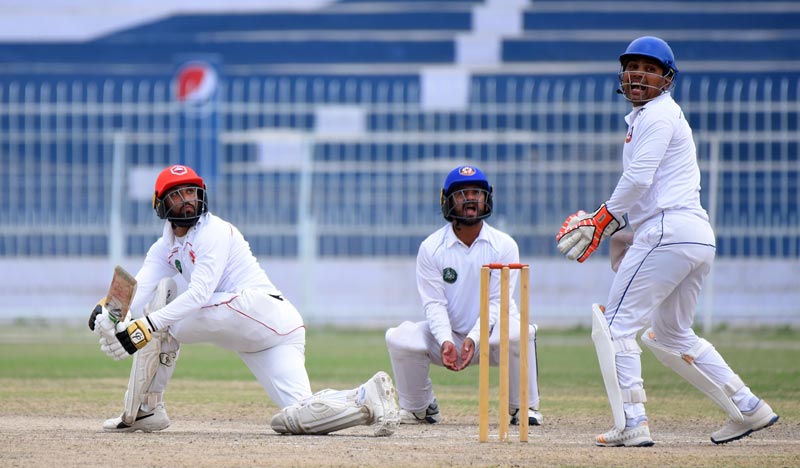 FAISALABAD: Table-toppers Central Punjab recorded a crushing 204-run win over Northern in the Quaid-e-Azam Trophy four-day first-class, sixth-round match against Northern at the Iqbal Stadium Faisalabad on Thursday. This was Central Punjab’s third win of the season helping them further consolidate their position at the top of the six-team table. On day four, left-arm spinner Zafar Gohar took his first-class career innings’ best of seven wickets for 79 in 28 overs to spearhead Central Punjab’s victory. The 24-year-old took 11 wickets in the match for 133 runs. Off-spinner Bilal Asif who accounted for three wickets in the first innings took the other three, second innings’ wickets to fall as Zafar and him shared all 10 wickets between them, overall, the duo took 17 out of the 20 Northern wickets to fall in the match. Bilal took three for 60 in 20.3 overs in the second innings.

Chasing 381 runs for an outright win, Northern’s lower-order caved-in against the two spinners in the first session of play on Thursday. Resuming at the overnight score of 121 for five, Northern were bowled for 176 runs in 56.3 overs. Central Punjab only needed 16.3 overs to finish off Northern’s second innings today. Raza Hasan remained unbeaten on 20 off 34 balls. Besides Raza, Jamal Anwar (17) and Nauman Ali (16) failed to convert their starts into substantial innings against the wiles of Zafar and Bilal.