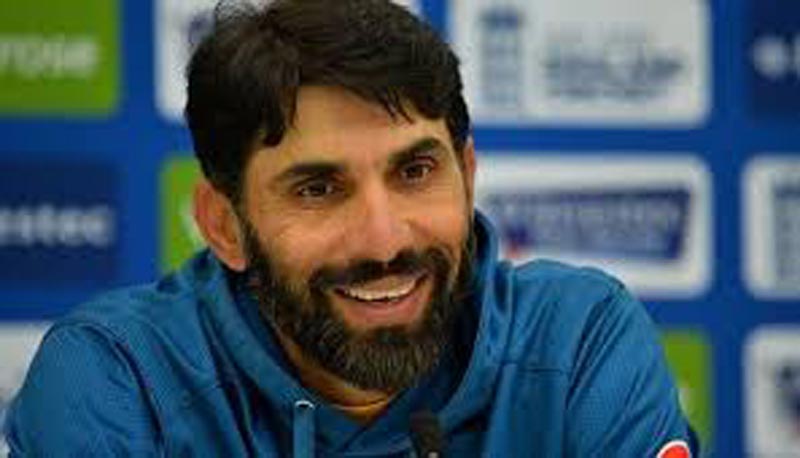 ISLAMABAD: Pakistan Super League (PSL) franchise Islamabad United made Misbah-ul-Haq their new head coach after sacking the long-serving Dean Jones on Thursday. Although not official yet, Misbah replacing Jones had been on the cards for some time, and was one of Pakistan cricket’s worst kept secrets, especially after Jones was let go a day earlier despite leading the side to two PSL championships – more than everyone else. The impending appointment of a man who also is the head coach and chief selector of the national team does not sit right with the other five PSL franchises. The franchises are concerned that Misbah’s appointment could create a conflict-of-interest situation as he already holds two powerful positions within the national team’s setup. The concerns could have some merit as Misbah could, in theory, would have the authority to give preference to Islamabad United players in the national team, thus raising the profile of and upgrading the franchise’s roster against its rivals. While the quintet of franchises may not agree, the Pakistan Cricket Board (PCB), it appears, already has despite saying earlier that it was against the idea of national team officials participating in the PSL. It is not the first time this year that Misbah finds himself in a conflict-of-interest situation. His appointment as the Pakistan head coach had triggered debate.