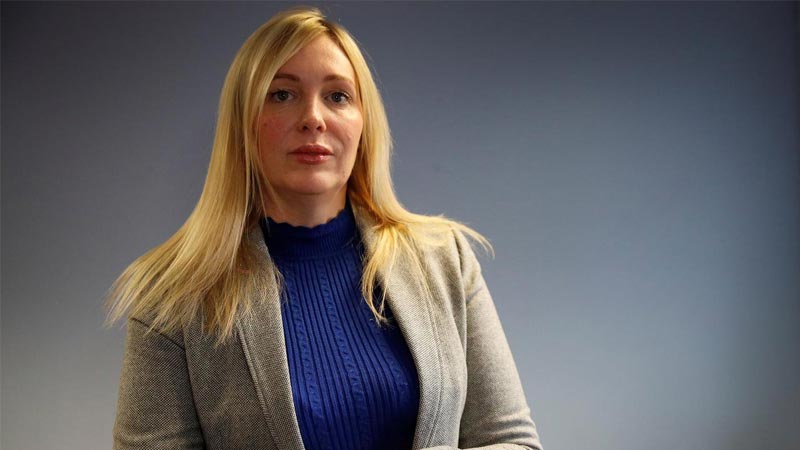 As uncertainty over Brexit spills into its fourth year, Swiftool Precision Engineering has taken a tough investment decision: it will press ahead with a plan to spend 250,000 pounds ($323,000) on a 3D printer but a new workshop roof will have to wait.

Like many British companies, the small, family-owned firm which makes parts for aircraft engines and offshore oil wells wants more clarity on what leaving the European Union might mean for its business before carrying out all its investment plans.

“You become more mindful,” director Sam Handley said at the company’s workshops, near Mansfield in central England, where it employs 126 people.

Swiftool (SPE) is not alone in being cautious. British business investment has fallen 1.1% since the Brexit referendum in June 2016 and analysts warn that could cause long-term damage to the economy.

Over the same period, business investment in the other Group of Seven big, industrialised economies has risen 10%, with the United States posting an increase of 13%, according to Alpesh Paleja, an economist with the Confederation of British Industry.

“With every piece of machinery we have to convince the bank that we are doing the right thing. Every decision counts,” Handley said.

SPE cuts parts to within a hundredth of a millimetre for global manufacturers such as Britain’s Rolls Royce <RR.L>, U.S. company Baker Hughes <BKR.N> and Germany’s Siemens <SIEGn.DE> and is busy working on scores of potential new orders.

British Prime Minister Boris Johnson is urging voters to end the Brexit impasse by giving him a majority in parliament in an election on Dec. 12, so he can get the divorce deal he struck with Brussels last month past lawmakers. But like many executives frustrated by Brexit, Handley is not counting on a breakthrough any time soon.

“I don’t think the uncertainty is going to lift at all. I think we might get a hung parliament. If this was a business, they would have been removed from their post,” she said, referring to parliament. “It’s disgraceful.”

Weak business confidence is not just a British phenomenon. The International Monetary Fund says Sino-U.S. trade tensions are hurting investment globally. But Brexit uncertainty threatens to turn the British problem into a crisis.

Bank of England Deputy Governor Dave Ramsden said last month that weak investment has eaten away at Britain’s growth potential to the extent that the economy is now too inflation-prone to allow the central bank to cut interest rates.

The car sector – which is grappling with the prospect of high EU tariffs on top of global upheaval in the auto industry – cut investment by more than 70% in the first half of 2019, according to an industry group.

European planemaker Airbus <AIR.PA>, meanwhile, warned this year it might stop building aircraft wings in Britain if the country leaves the EU without a withdrawal agreement. Warning signs about Britain’s diminishing growth potential are flashing in its productivity record.

It has long lagged the performance of the United States, France and Germany and in the three months from April, British output per hour fell at its fastest annual pace in five years.

Paul Mizen, an economics professor at the University of Nottingham, said a survey of companies set up in 2016 by his university along with Stanford University and Britain’s central bank did not bode well for productivity going forward.

“Investment growth has been affected to the greatest extent among the most productive firms, which indicates that the productivity average for the UK as a whole will be lower.”