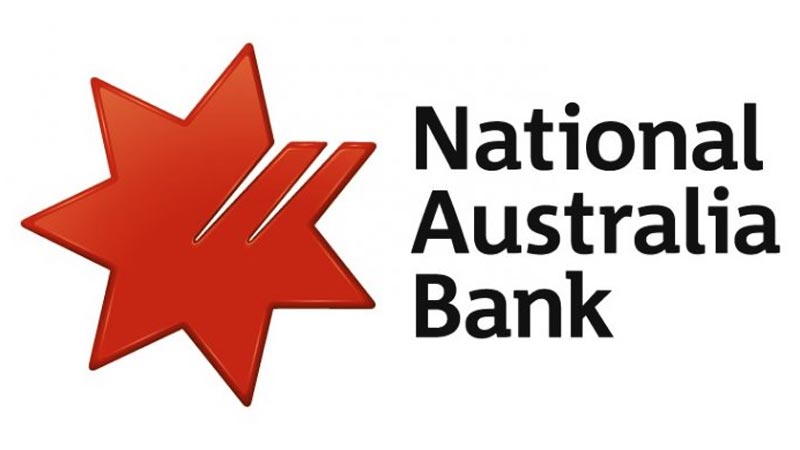 National Australia Bank Ltd <NAB.AX>, the last of the so-called “Big Four” to report annual earnings, on Thursday posted a 10.6% drop in profit, cut its final dividend and said it planned to raise about A$1.55 billion in new shares to help meet new regulatory capital ratios.

NAB and its peers Westpac Banking Corp <WBC.AX>, Australia and New Zealand Banking Group <ANZ.AX> and Commonwealth Bank of Australia <CBA.AX> were once the envy of banks around the world because of their consistently high profits and returns to shareholders.

However, they are struggling to deal with record low interest rates and the fallout of a government-backed inquiry that found widespread misconduct in the financial sector – both on the bottom-line and in the eyes of the public.

The quartet posted a collective A$26.9 billion in cash profits for fiscal 2020, down 7.8%, according to EY data. The average return on equity fell 1 percentage point to 10.9%, the lowest in at least two decades.

A major reason for the downturn was a collective A$5.7 billion remediation bill, to compensate customers for practices including billing them for wealth management advice they did not receive and incorrectly charging bank fees.

“The risk of further costs arising from penalties and fines or class action lawsuits continues to be high,” Fitch Ratings Agency said in a statement.

NAB was the most precariously placed to meet a new core capital ratio of 10.5% by Jan. 1 – at 10.38% it is the only one of the Big Four currently below that level. Its decision to raise capital via a partially underwritten dividend reinvestment plan followed Westpac’s announcement earlier this week of a A$2.5 billion capital issue, the largest raising by one of the Big Four since 2015.