Be wowed by the true wonders of Wiltshire 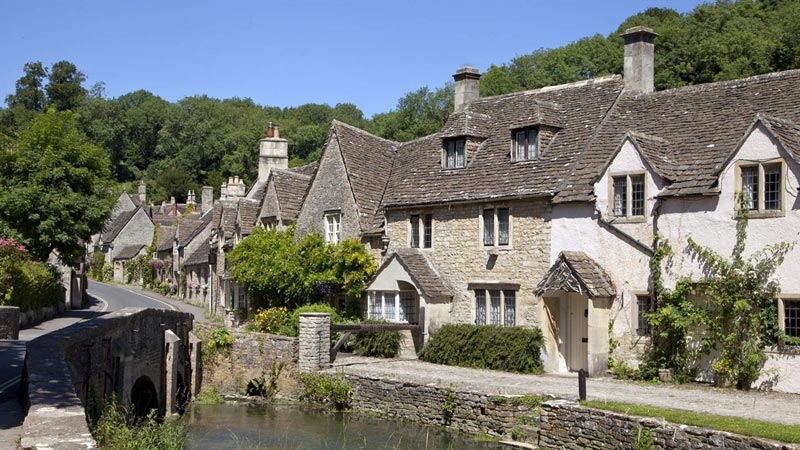 Stonehenge, Salisbury Cathedral and Old Sarum draw millions of visitors to Wiltshire every year. But locals say there’s far more to their county – and a new book by authors Fanny Charles and Gay Pirrie-Weir showcases the lesser-known attractions, oddities, anecdotes, secret locations and hidden histories of their favourite towns and villages. Wiltshire once housed more priceless art than any other place in the world. When the Blitz began, collections from the British Museum, the National Portrait Gallery and the Victoria and Albert Museum were quietly moved to vast storage rooms in the old stone quarries of Westwood. Until the end of the Second World War, everything from a Wright Brothers plane to the Elgin Marbles was all safely stored in Wiltshire. Ghost stories abound amid ancient stones. To see one, head to the village of Ramsbury at midnight and stand outside the north door of the 13th Century Church of the Holy Cross.