Glance at the list of Hillary Clinton’s biggest donors and you could be forgiven for thinking she was funding a Hollywood movie rather than a presidential campaign.

It is hardly surprising that the left-leaning entertainment industry is supporting a Democrat for the White House, but the gulf between candidates in donations from Tinseltown this election cycle is staggering.

Actors, studio executives and other employees of the film, TV and music industries have donated $20.7 million to Clinton’s run for the presidency, according to the Center for Responsive Politics, which tracks campaign funding.

Her Republican rival Donald Trump has meanwhile raised less than $350,000 from Hollywood.

“The Clintons have always been Hollywood darlings, going back to Bill’s term in office,” said Usman Shaikh, a Los Angeles-based entertainment attorney and a contemporary of Trump’s daughter Ivanka at the University of Pennsylvania.

“If you recall when it was Clinton and Obama for the primaries in 2008, Hollywood was supporting Clinton.”

Within hours of the former first lady confirming last year she was running to become America’s first female commander-in-chief, dozens of celebrities clamored to give their stamp of approval.

By the fall of 2015, according to the Los Angeles Times, she had taken about $5 million of the $5.5 million that Hollywood figures had donated to the 2016 campaign. 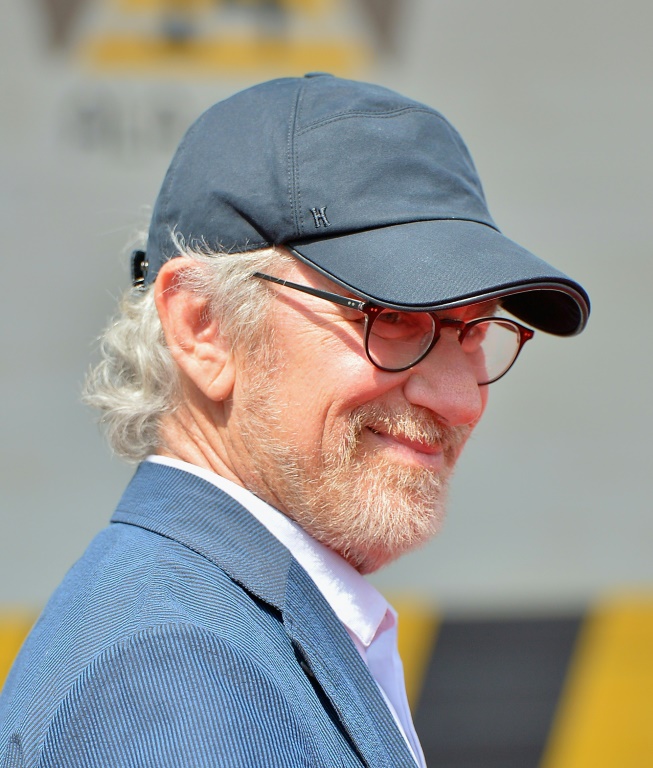 Clinton supporter George Clooney hosted back-to-back dinners in San Francisco and Los Angeles in April which reportedly rose over $15 million, with donors paying as much as $350,000 a head.

Clinton attended 17 starry fundraisers in California over the summer, part of an eye-watering schedule that included nine events spread across the state over just three days in late August.

That string of fundraisers included an August 22 cocktail reception for 500 people — including actor Samuel L. Jackson — hosted by NBA legend Magic Johnson and his wife Cookie. 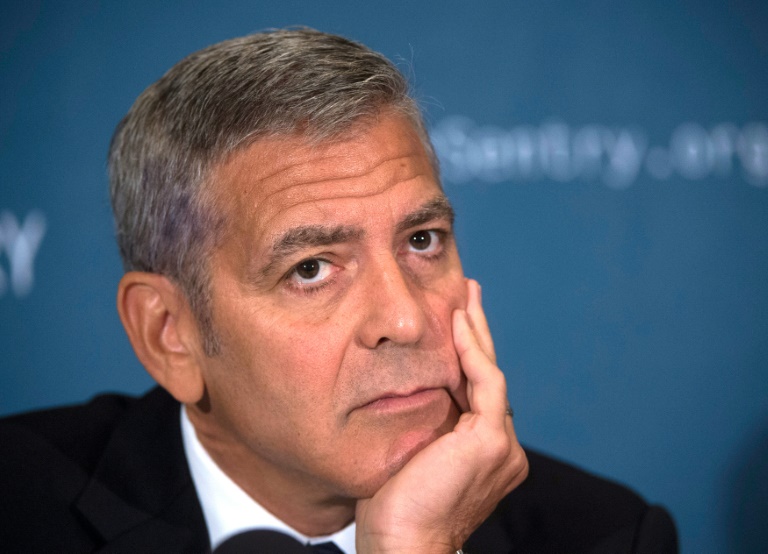 That was followed later the same day by a 90-minute event put on by billionaire media mogul Haim Saban and his wife Cheryl at their Beverly Hills home. One hundred guests paid at least $50,000 each.

The following day involved fundraisers in Piedmont and Laguna Beach, each requiring donations of $33,400 from attendees, and a 75-minute swing by the Hollywood Hills home of Justin Timberlake and Jessica Biel.

Trump, meanwhile, has faced an unprecedented onslaught of negativity from the entertainment industry – and not just the liberals.

Arnold Schwarzenegger issued a statement on Twitter at the start of October saying he would not be voting Republican for the first time since gaining US citizenship in 1983. 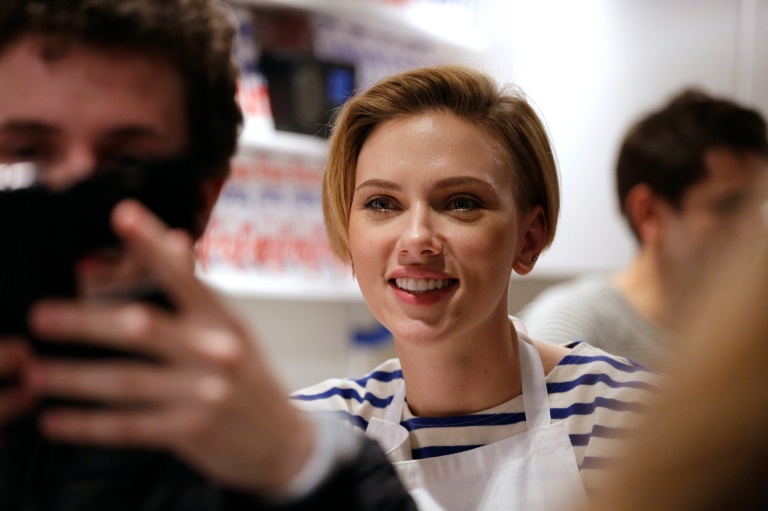 Meanwhile Harry Sloan, former head of MGM and a lifelong Republican, has announced he is backing Clinton and has even donated to her campaign.

According to Shaikh, there are an abundance of conservatives in Hollywood — but hardly any who will support the Republican candidate because of his divisive rhetoric on Mexicans, Muslims and women.

In fact, the driving force behind Trump’s fundraising activities is veteran Hollywood producer Steve Mnuchin, the man behind the “X-Men” franchise and “Avatar,” who has been finance chair of the campaign since May.

Political consultant Patrick Dorinson led a contingent of entertainment figures including Oscar-winner Jon Voight on a bus tour across the US in mid-September, giving speeches and news conferences on behalf of Trump. 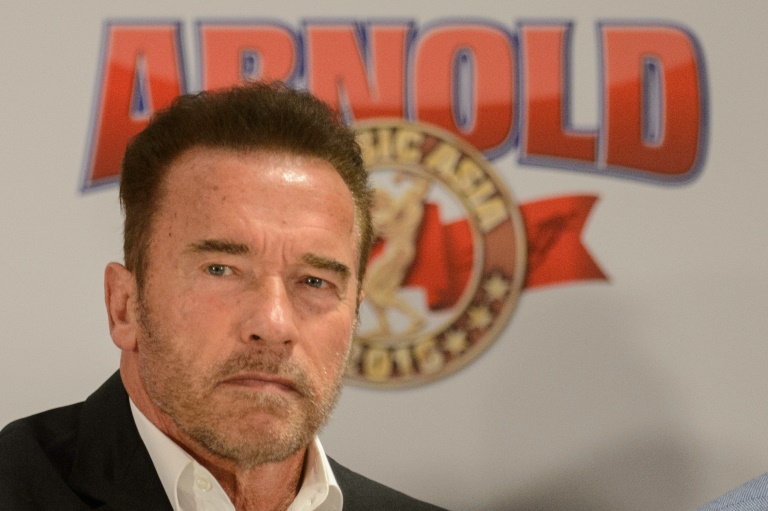 But the litany of celebrities who have openly disparaged the real estate mogul and former reality TV star by far outweighs his supporters in Hollywood.

Some of America’s biggest stars, including actors Robert Downey Jr and Scarlett Johansson, appeared in a video in September to take potshots at Trump while rallying voters to the polls on Election Day.

“Do we really want to give nuclear weapons to a man whose signature move is firing things?” asks Leslie Odom Jr, a Tony winner for his turn as Aaron Burr in the hit Broadway musical “Hamilton.”

“I just think culturally he’s a very different fit from Hollywood. On so many of his issues, he’s just too extreme, particularly on women’s issues,” said Steve Maviglio, a California-based political consultant.

“He’s been actually good on gay marriage and you’d think that would be a natural to attract people in Hollywood. But you’re not even seeing the Hollywood Republicans helping him out.

“Look at the Republican convention. He had hardly any entertainment, any Hollywood, there at all. Where is Clint Eastwood, even?”

But while support of Hollywood is an important source of campaign fundraising, surveys have shown that the backing of celebrities holds little sway over the way Americans vote.

“We saw Susan Sarandon do a lot of work for Bernie Sanders this year,” said Maviglio, who served as Bill Clinton’s director of public affairs in the 1990s.

“She got a lot of attention because she was one of the first people out there. But did it have an impact at the end of the day? No.”