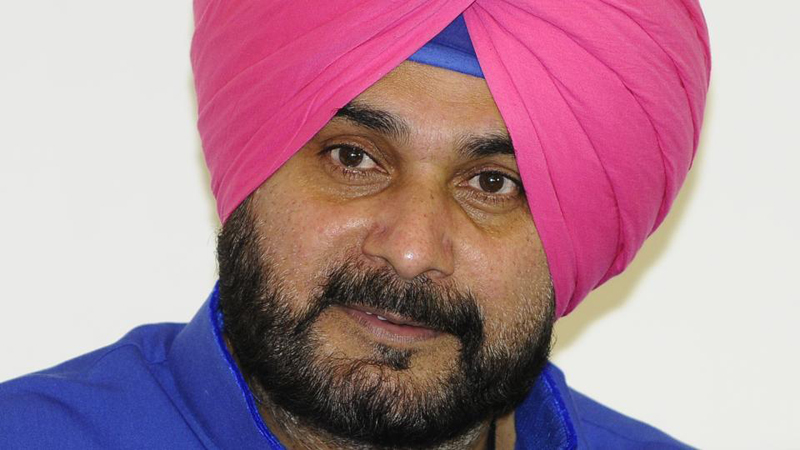 ISLAMABAD: The Foreign Office on confirmed it had issued a visa to former Indian cricketer and politician Navjot Singh Sidhu for Kartarpur Corridor’s inauguration.

It emerged last week that the government had sent an invitation to Sidhu — who also attended the oath-taking ceremony of Prime Minister Imran Khan last year as well as the groundbreaking ceremony of the Kartarpur Corridor — to attend Saturday’s inauguration.

The cricketer-turned-politician had sought the External Affairs Ministry’s permission to visit Pakistan for the ceremony. In a letter written to MEA, the Congress leader said he had been invited by the Pakistan government for the opening ceremony of the corridor, which will connect Darbar Sahib in Pakistan’s Kartarpur with Dera Baba Nanak shrine in Gurdaspur district in Punjab.

However, as an elected representative of an Indian state legislature, he requires political clearance to attend any ceremony held by the Pakistan government.