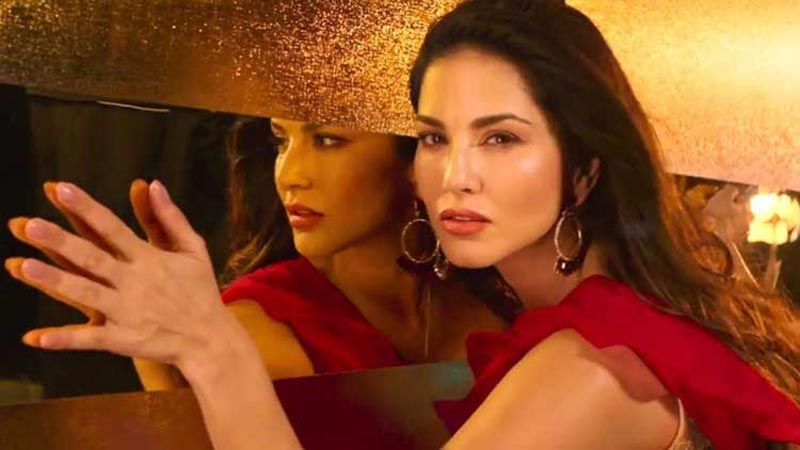 Actress Sunny Leone is adored by her fans for her beauty and exceptional dance moves. She has recently featured in a special item song in the movie ‘Motichoor Chaknachoor’. The song titled ‘Battiyan Bujhaado’ is high on the oomph factor which Sunny grooving to the foot-tapping number by composer Ramji Gulati. Nawazuddin Siddiqui is also in the song along with Sunny Leone. It has been sung by Jyotica Tangri and Ramji Gulati. The lyrics are penned by Kumaar. ‘Motichoor Chaknachoor’ is a comedy-drama directed by Debamitra Biswal and produced by Rajiv and Kiran Bhatia. It features Nawazuddin Siddiqui and Athiya Shetty in the lead roles. The movie is set to release on November 15, 2019. The film also stars Vibha Chibber, Navni Parihar, Vivek Mishra, Karuna Pandey, Sanjeev Vats, Abhishek Rawat, Sapna Sand and Usha Nagar in pivotal parts.