Kourtney shares where she stands with Kim and Khloe

* ‘I would love to know this, Kourtney,’ Khloe chimed in 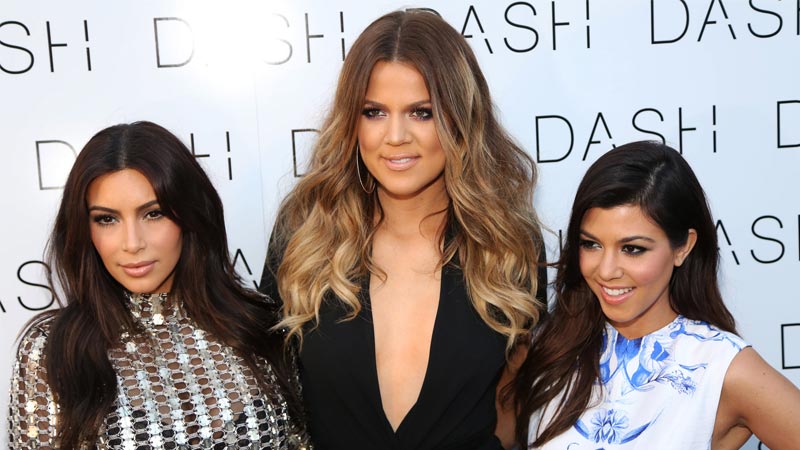 Sisters will be sisters-for better or worse. It is no surprise to Kardashians fans that the sisters of the famous family tend to fight from time to time. During an appearance on ‘The Real with Kim Kardashian & Khloe Kardashian’, Kourtney Kardashian was faced with a question about their current status.

“Everybody loves watching Keeping Up with the Kardashians and a lot of times it’s because of the up and downs that you guys go through, but we know that you guys shoot several months in advance, so it seems like right now on the show that you guys aren’t getting along-clearly that’s not always the case. But, Kourtney, how are things going right now?”

“I would love to know this, Kourtney,” Khloe chimed in.

“They are up and down a lot,” Kourt responded. “But, we had a great weekend in Palm Springs.”

While Khloe began to tease some drama that happened prior to the weekend, Kim insisted fans can watch it unfold on the show.

“Right this second, it’s all good,” the Skims mogul added.

‘They are up and down a lot,’ Kourt responded. ‘But, we had a great weekend in Palm Springs.’

Still, it wasn’t complete harmonious. When co-host Adrienne Houghton asked why Khloe and Kim were looking at Kourtney, Kourt quipped, “Because they gang up on me all day.”

“Welcome to my life,” Kim fired back.”That’s what you did to me my whole life until two years ago.”

Still, the KKW Beauty boss kindly offered to let her sisters use her photographer for this year’s Christmas card pictures.

“I have a photographer in town this weekend,” Kim explained. “I was gonna do one with the kids and Kanye [West], so if you guys want to join and then do a family one, you’re more than welcome.”

She further clarified, “You can use my photographer and you can do one with your family or we can do one group one together…We’ll see which one we like.”

Hopefully the sibling drama will subside and holiday cheer will take over. Courtesy e! news