Haven’t worked in a great movie yet: Ayesha Omar 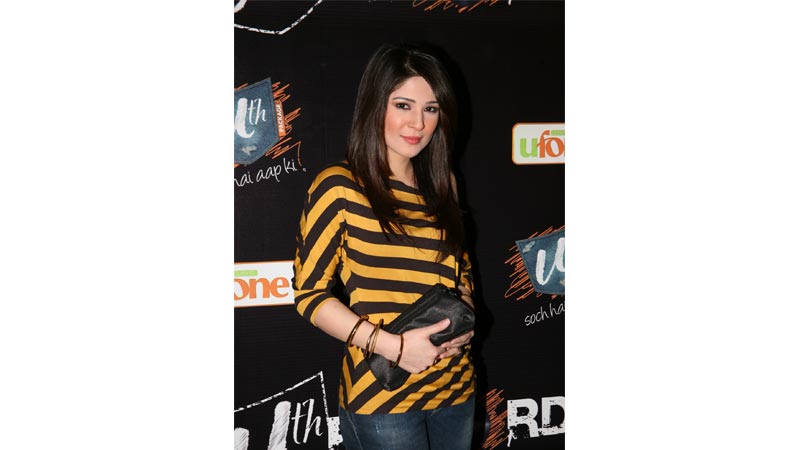 Actress and host Ayesha Omar has said that Pakistan’s film industry is on the right track now and good films are being made in the country.

In an interview with Voice of America, Ayesha Omar expressed on her own favorite movie that she has not worked in a great movie so far, “My best movie has not yet been made, but it will be made soon.”

Ayesha Omar has been missing from the big screen for two years. Her latest film “Kaaf Kangana” was released on October 25, with some more films due to be released soon.

About being absent from the screen for quite some time, ‘Karachi Se Lahore’ said that two years ago she thought about travelling around the world and embarked on the journey.

According to the renowned star, during this period she has worked in three films, one of which is “Kaaf Kangana” while the work on “Rehbra” has resumed. Talking about her film “Rehbra”, Ayesha said that the shooting of “Rehbra” started two years ago in which actor Ahsan Khan is playing the lead opposite her. Ayesha expressed that due to some problems the shooting of the film stopped but it has resumed.

Ayesha Omar added that the third film is by Kamran Shahid, whose shooting has been completed and post production work is underway. “Apart from this, work on two more films is set to begin soon”, she said.

About her role in the film ‘Kaaf Kangana’, Ayesha Omar said that her role is that of a courageous and fearless girl, Gulnaz, who wants to fulfill her dreams.