* ‘Yes, we have a lot of love and respect for Salman Khan,’ they expressed 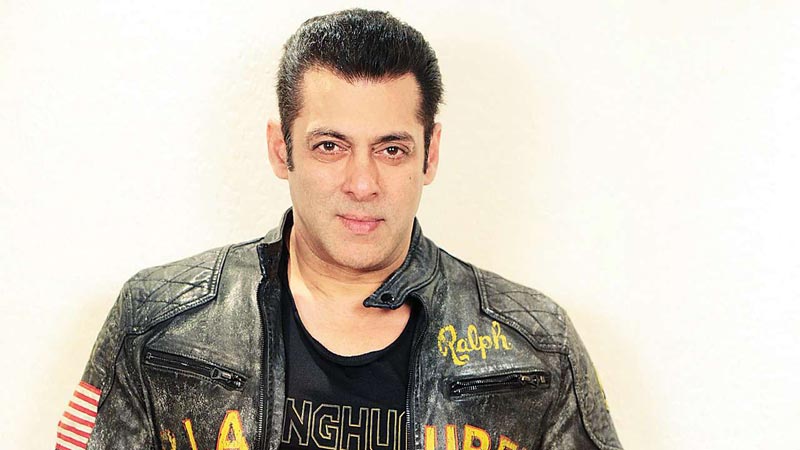 The music duo often shares appreciation for Salman on social media. In fact, Salman also keeps praising the duo through his social media accounts, and once appealed people to support them to become the number one DJ duo in the world.

“Yes, we have a lot of love and respect for Salman Khan! We never say never to any project idea so who knows what the future brings, but right now there is nothing planned between us,” Dimitri, whose full name is Dimitri Thivaios, told IANS when asked if they want to work with him.

The brothers have collaborated with artistes like Afro Jack, Nervo, Martin Garrix, Diplo, Fatboy Slim, Ne-Yo, Steve Aoki and KSHMR. So, are there any plans for a Bollywood collaboration?

“None at this time but the future is ahead of us so let’s see,” he added.

They share a close bond with India. When it comes to performing in India, Dimitri Vegas and Like Mike are a regular as they have performed over five times in the country. They are all set to plug in their energetic and fast-paced music once again.

They will perform in Bengaluru on 7 November, Hyderabad on 8 November, followed by New Delhi on 9 November, and finally, culminate their musical tour in Mumbai on 10 November for their India Take Over 2019 Tour with Sunburn Arena.

“India has one of the best scenes on the planet! What you get there as an artist is insane. The love and support is unlike anywhere else. It’s a beautiful place to visit and party with the fans,” Dimitri said.

For Mike, the Indian audience is “crazy to party, filled with love, beautiful souls and happy to the music”. 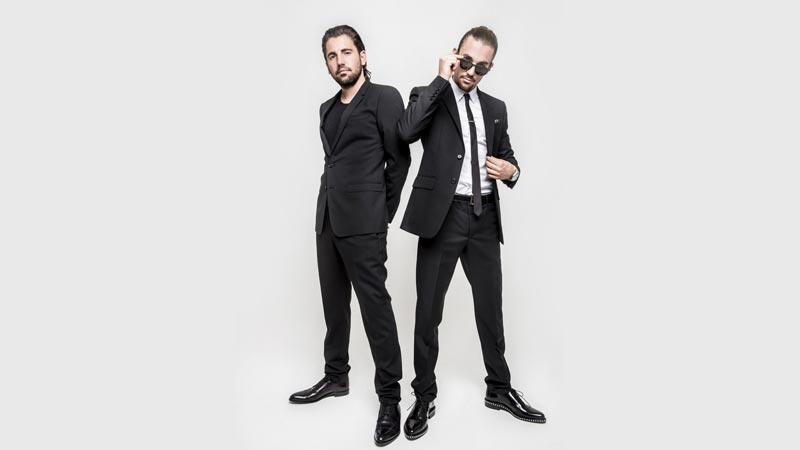 Now, the DJ duo, who once again claimed the title of world’s best DJs in the DJ MAG TOP 100 list this year, want to take forward their Indian story.

Mike, whose full name is Michael Thivaios, feels it will be “would be cool to learn more about Bollywood on this tour”.

“Indian artists have made their way into dance music more and more in recent times which is really great to see. Hopefully, that trend continues,” Dimitri added.

Being named as ‘Best DJs in the World’ yet again, what are the pressures that come with the tag?

“It’s a title that comes with big pressure, sure, but we like the pressure. It keeps us focused on our goals. For us, the most important thing is the fans and knowing we have their support is what makes winning awards like this all the more special, because ultimately it is the fans we decided who is their World No.1 DJ. So we are excited to be returning to India and to have the chance to celebrate this success with the fans on this tour. The Indian fans have a big part in our heart but also our history as artists. We love to visit the country and perform for them,” Dimitri said.

To this, Mike added, “This tour is going to be a chance to celebrate with them. We have a really strong bond with the fans and want to share this moment with them. It feels good to be back in India.”