Cambodian opposition leader Rainsy says he will return on Saturday 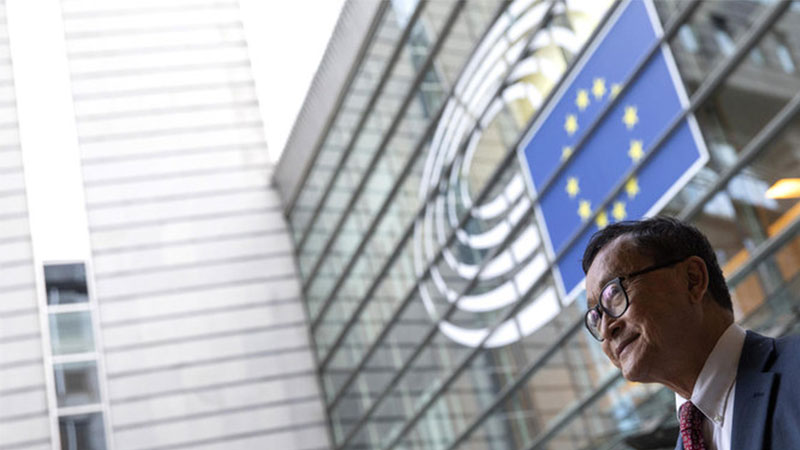 Self-exiled Cambodian opposition party founder Sam Rainsy said on Wednesday he will return to the country on Saturday to face arrest after a mass crackdown at home on opposition activists and detention of members of his banned party by Malaysian authorities.

“I will depart from Paris on Thursday November 7. I will arrive in Bangkok on Friday November 8 to be ready to enter #Cambodia on Saturday November 9,” Rainsy tweeted along with a photo of his airplane ticket.

He is likely, however, to be detained in Thailand, which recently turned away the vice president of the banned Cambodia National Rescue Party when she flew into Bangkok’s main international airport.

Rainsy fled to France four years ago following a conviction for criminal defamation in which he was ordered to pay $1 million in compensation. He also faces a five-year prison sentence in a separate case.