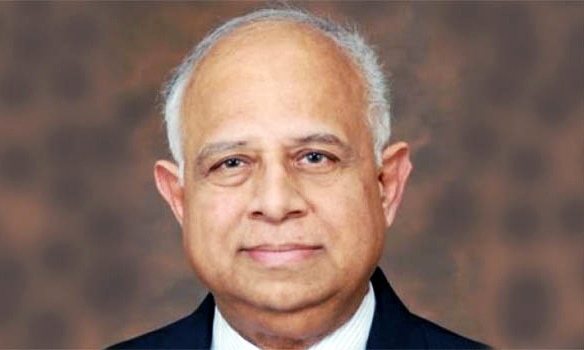 KARACHI:  K-Electric chief Ikramul Majeed Sehgal has tendered his resignation on Wednesday from the post. His resignation has reportedly been accepted by the board, sources said.

According to a statement issued by K-Electric stated, “Pursuant to the requirement of Companies Ordinance 1984 and KE Memorandum and Articles of Association, the K-Electric Board of Directors (BoD) will appoint a new chairman during the next meeting of the board.”

Ikram Sehgal had succeeded Tayyab Tareen who had resigned from his position in January this year.

According to the sources close to K-electric, the reason for chief Ikramul Majeed Sehgal’s resignation is stated to be the differences that he developed with other board members.

While serving in the Pakistan Army, Ikram Sehgal was the first Pakistani PW in history to escape from an Indian PW Camp. He holds a Commercial Pilot License and later started his own business in 1977.

He is an author of several books (including “Escape from Oblivion” published by Oxford University Press in 2012).