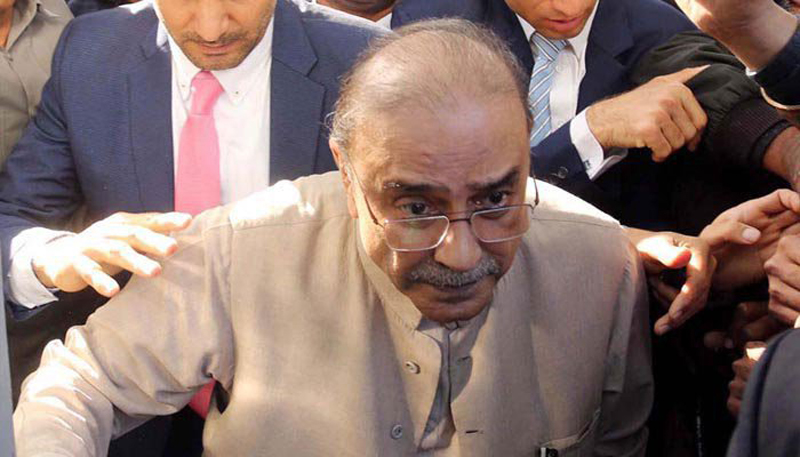 RAWALPINDI: The Pakistan Peoples Party (PPP) requested Adyala jail authorities, on Wednesday, to allow former president Asif Ali Zardari the facility to treated by a team of doctors of his own choice for his various ailments.

In an application addressed by Zardari’s lawyer to the Deputy Superintendent Adyala Jail in Rawalpindi, said that his client Asif Ali Zardari had been suffering from ‘multiple medical issues’ which had been diagnosed by a board of doctors constituted by the government. further in the application stated that it was the fundamental right of every under-trial prisoner to seek the best medical treatment that he could afford. It also said that the doctors of the medical board were not as good as the private experts of various disciplines that Zardari would opt for.

In the application, it was stated that if Zardari was denied medical treatment, then it would ‘lead to irreparable damage to his health and may even imperil his life.’

The application requested jail authorities to let Zardari be treated by private doctors who would be given the freedom to conduct tests as they deemed fit.