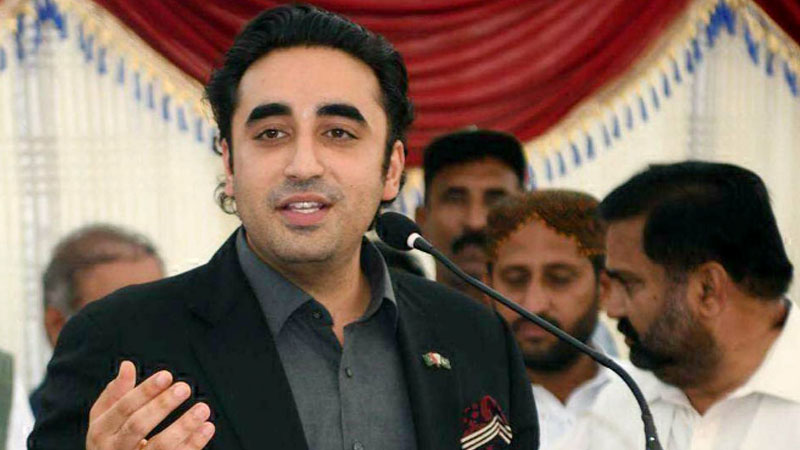 Addressing a rally in Multan, Bilawal asked workers and his party supporters to give their opinion on whether PPP should join the Azadi March dharna to oust the sitting government or not. “From Karachi to Kashmir, our movement against the government is in full swing,” he said, adding that the PPP workers and leaders have participated in the Azadi March from Karachi to Islamabad. “The opinion that I get from party workers will be kept in mind when the Central Executive Committee (CEC) meets,” he said.

A couple of days ago, Bilawal had hinted towards joining the Azadi March dharna being led by the JUI-F in Islamabad. He had said that as announced before, his party was never a part of any sit-in protest. “However, if the PPP’s core committee decides that we must participate in the dharna, we can think on it,” he had said.

Bilawal clarified Maulana Fazlur Rehman’s statement by saying that the JUI-F chief did not threaten the prime minister by arresting him. “He simply meant that the emotions of the people are such that they want to arrest the prime minister,” he said. The PPP chairman also paid a visit to those who were injured in the Tezgam train incident and inquired about their health. On the occasion, he called upon Sheikh Rasheed to resign from the railways ministry.

Meanwhile, in a tweet, Bilawal expressed his concerns over the health of his father and former president Asif Ali Zardari. “President Zardari has still not been given access to specialist doctors and personal physician. Our family is increasingly concerned about his health. If anything happens to our father, this government will be held responsible,” he warned in a post on his Twitter handle. 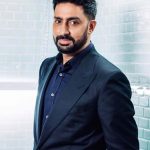 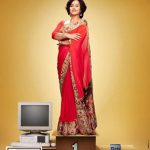 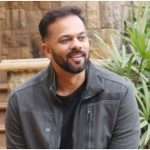 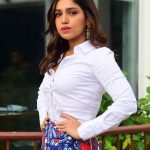 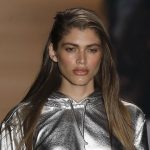