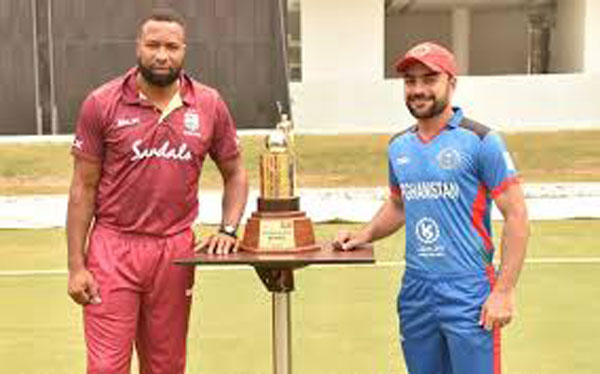 Afghanistan and West Indies will face off in the first of a three-match ODI series to be held in Lucknow on Wednesday (November 6), a match that will also feature a three-match T20I series and a lone Test. Afghanistan, who will be led by Rashid Khan for the first time in ODIs since he was handed the permanent captaincy of the side, will be confident of putting on a good showing in their ‘home’ ground of Lucknow. Since being appointed captain, Rashid led Afghanistan to a historic Test win over Bangladesh as well as T20I wins over Zimbabwe and Bangladesh in a tri-series held thereafter. West Indies, on the other hand, hosted India and were unable to win a single game across formats against a dominant side led by Virat Kohli.

Both sides will want to improve their form in ODIs. The World Cup was tough on both teams; West Indies registered just two wins in the nine group games, with one coming against Afghanistan. Things were even worse for Afghanistan as they lost all group games, a run of games so poor that then-skipper Gulbadin Naib – who was appointed only before the World Cup – was removed from the post. West Indies also come into the series having made changes to their leadership, with all-rounder Kieron Pollard named white-ball captain and will also be hoping for a change in results soon. “It is an important series as the coach has mentioned,” Pollard told the media ahead of the match. “All cricket for us is important. As a team, we have made some changes and are looking forward to doing well in the series.”