Sana Javed shares the struggle of playing a rape survivor 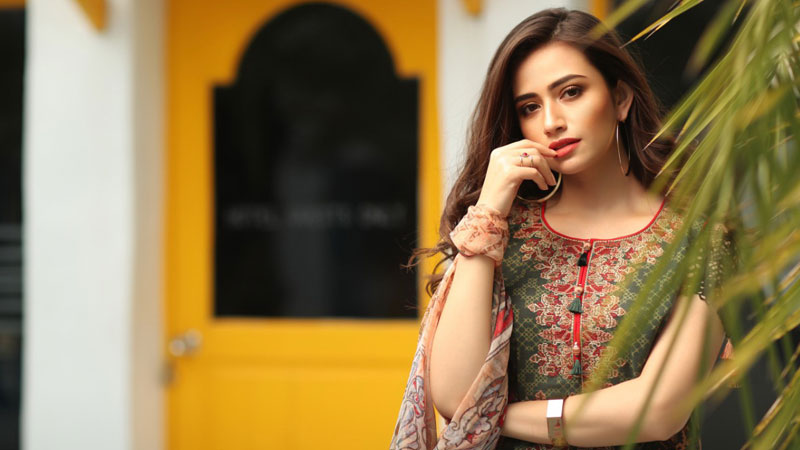 Actress Sana Javed is known for her critically acclaimed performances and doing justice to her roles.

Her performance in drama Ruswai has made viewers shower praises for her talent.

She plays the role of Sameera – a rape survivor and a doctor by profession. Her husband, played by Mikaal Zulfiqar refuses to see her when she returns home traumatised after she was kidnapped and raped.

Sana Javed’s acting skills have been lauded by many. However, it wasn’t easy playing the role, she shared in an Instagram post.

“I take pride in giving or attempting to give a hundred percent to my characters for each scene. This took more than that, it entailed dying inside a million times and more which will still be less than the actual victims of abuse,” she wrote.

Social media was filled with appreciation for the Khaani actor after Episode 5, which showed the assault.

The ‘Intezaar’ actor urged everyone to stand together against harassment.